While Apple is on the preparations for the revelation of iOS 13 and all its goodies at its WWDC 2019, 11 new Apple iPhones popped out in the database of the Eurasian Economic Comunity (EEC).

The phones are of course the 2019 line of iPhones that will come to succeed the iPhone XS, XS Max and XR. Despite the number of models, it obviously doesn’t mean that Apple will be introducing 11 iPhones in September. It just means that the company already certified the 11 different versions of the same phone. In this case, the 11 models are divided between the three 2019 iPhones. 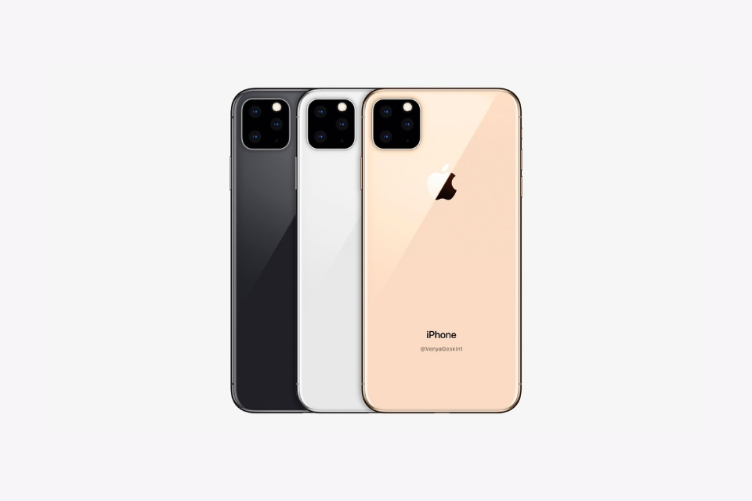 The 2019 iPhones should come with few differences in terms of design, the main change will be the presence of a triple camera setup in the XS premium duo and a dual-camera setup on the XR successor. The listing also reveals that all the 11 units are running iOS 12, that isn’t a surprise, after all, should already being internally tested by the company, it’s still is on a very alpha stage. It will eventually reach the new devices this fall through a free software update.

Along with the changes in the camera setup alignment, the new iPhones are expected to come with a new modified-Pi antenna structure for better indoor reception and reverse wireless charging. Furthermore, Apple may be planning to use a new frosted glass design for the back of the 5.8-inch iPhone XS and 6.5-inch iPhone XS Max, successors. The 2019’s 6.1-inch iPhone XR, meanwhile, could come in new lavender and green shades. The new handsets should also be powered by the company’s new A13 chipsets.

The 2019 iPhones are expected for September, so with less than four months ahead, the leaks from Cupertino’s giant should gain a new proportion.

Previous TSMC will continue manufacturing chips for Huawei; Kirin 985 should be unaffected by the ban

Next Galaxy S10 5G goes on pre-order in the UK, shipping early in next month