Huawei’s HiSilicon, the house behind the development of company’s Kirin chipsets, is fabbing its chipsets and modems at the TSMC foundries and despite the recent ban imposed by US government, it will continue to do so. According to a TSMC spokesperson, the company will work alongside Huawei, despite the recent wave of companies cutting ties with the Chinese Behemoth.

One of these companies is ARM, that one day after President Donald Trump’s appointment of Huawei as a threat to national security, determined that it will no longer supply technology for the Chinese firm. This basically compromised the future of Kirin chipsets, one time that they use ARM designs for the Cortex CPU and Mali’s GPU. Despite this, HiSilicon should still be able to keep the production of current models and even the next in the line. 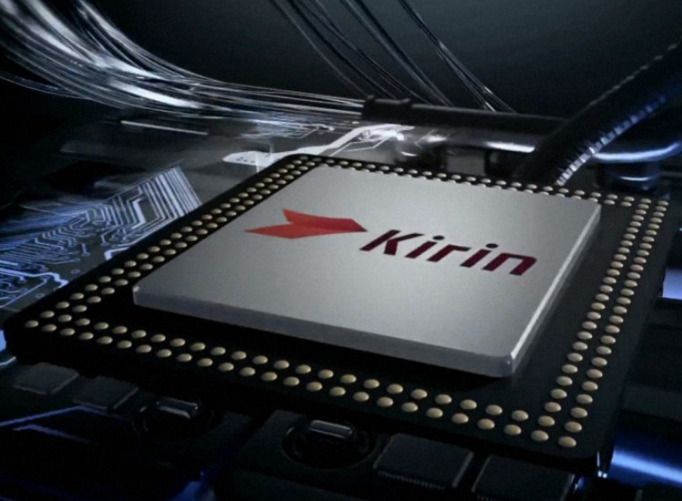 According to a report from the BBC, the Kirin 985 production will be unaffected by the ban. Every year Huawei unveils a new generation of its chipsets series on October along with a new Mate series. The Kirin 985 was likely intended for the Huawei Mate 30 series, but with the ban the removed Huawei’s software and all the companies cutting ties with the company, the future of the Mate series is still uncertain.

Back in January Huawei unveiled the world’s first 5G Core chip – Tianguan to be used among the company’s 5G base stations. However this chip uses ARM designs, now the company’s network business is in jeopardy since carriers around the world are building out their 5G networks.