Goldman Sachs issued a warning in a recent research report that the worst case in China may reduce Apple’s total global profit by 29%.

The bank said that the escalating trade war between China and the United States is exacerbated by the Trump administration’s ban on US companies selling products to Huawei. At the same time, this also means that the Chinese government will seek a way to fight back against the United States – Apple may become a target.

Business Insider reported that investors are concerned that if China adopts similar measures to the United States and may ban American products, then Apple will bear the brunt. This will undoubtedly bring a lot of incitement to the market.

Goldman Sachs analyst Rod Hall wrote in the research report: ‘Apple’s profit would plunge by almost 30% if China enacts a total ban on the company’s products, according to Goldman Sachs. The dollar amount would be a reduction in net income by over $15 billion annually.’ 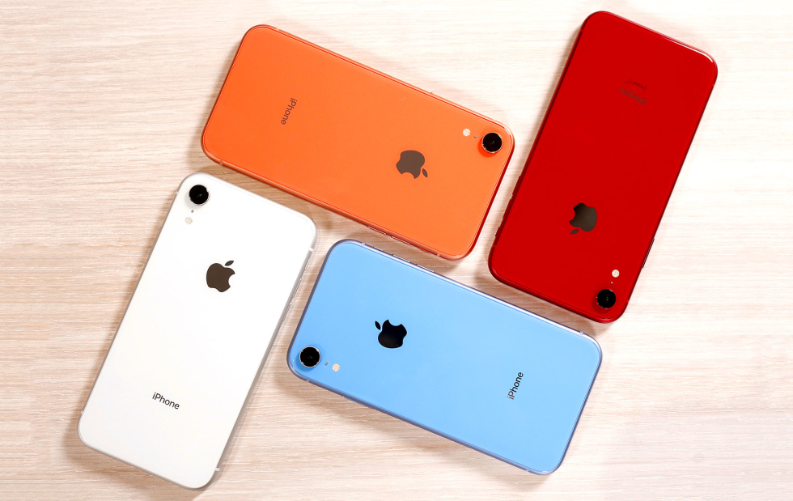 Sales are only one aspect. Most of Apple’s suppliers are in China. The worst case is that China restricts Apple’s production and manufacturing of products in China, which is the most serious blow to Apple. However, this is unlikely.

It should be noted that it is not China but the United States that wants to withdraw Apple production from China. The use of radical means to detonate contradictions will ultimately result in both losses, bringing results that no one wants to see.