On May 27, Xiaomi eco-chain enterprise Huami released a preheating poster, showcasing it will launch a new product in collaboration with Marvel. The poster also says the new product will come tomorrow. 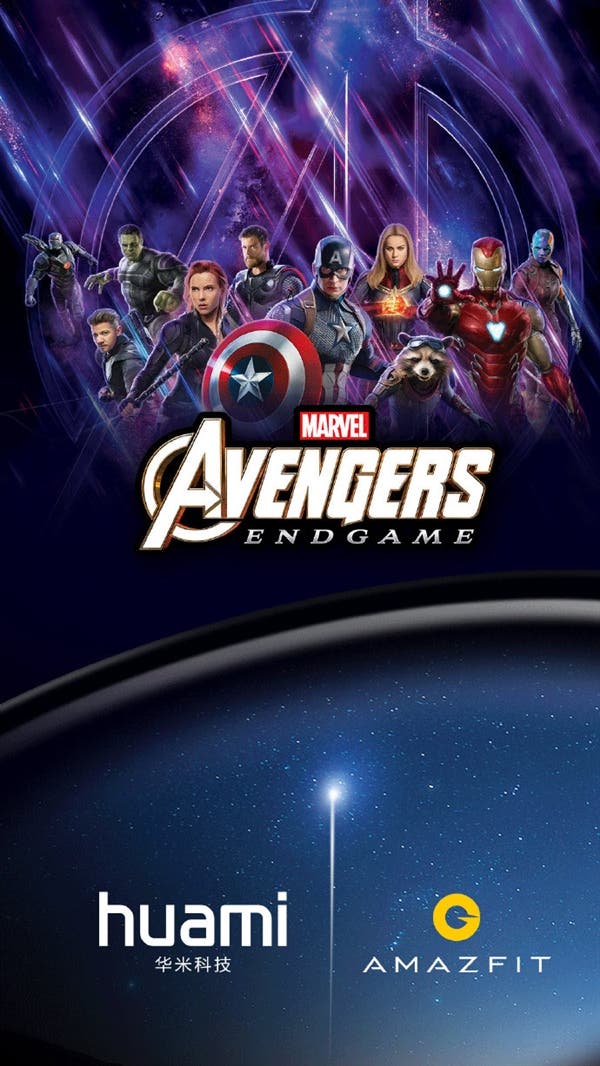 Though there is no hint what a product we will get acquainted with tomorrow, some users have managed to find various photos that may be real. Say, one of the users published a photo showing Huami kids watch, which comes with Marvel wallpaper and stickers. As you can see, the back of the dial carries the portrait of Iron Man, and there is also the Marvel logo on the strap. 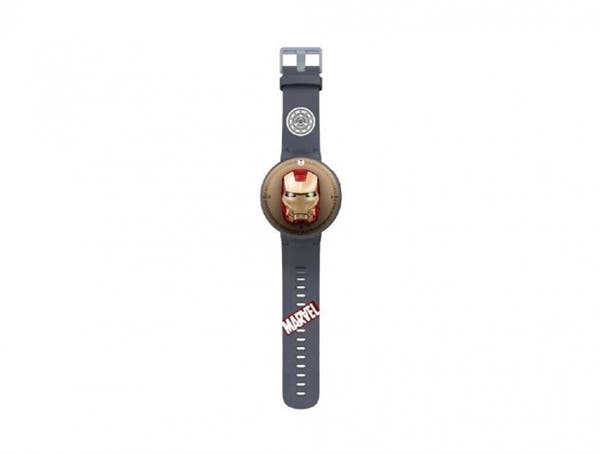 Another user has published the Oclean toothbrush with identical images. But we don’t think we will see an electric toothbrush tomorrow. 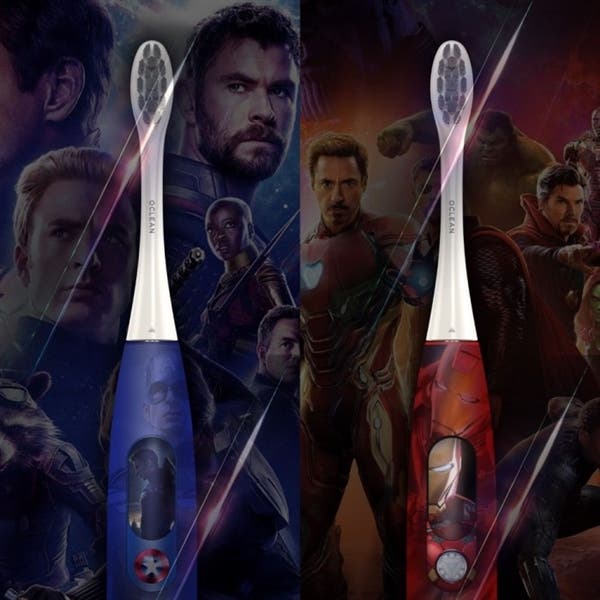 Earlier this month, Counterpoint Research released the global smartwatch survey report for the first quarter of 2019. The global smartwatch shipments increased by 48% year-on-year in the first quarter of this year. Huami Technology’s own brand AMAZFIT products are outstanding, and in just over two years after the release, they have successfully ranked among the top five in the world.

In terms of shipments, Huami Technology’s cumulative shipments for the whole year of 2018 were 27.5 million units, an increase of more than 50% compared with 2017’s 18.1 million units. Among them, the shipment of its own brand AMAZFIT is even higher. It is twice as big as in 2017. By the end of 2018, Huami Technology’s AMAZFIT products have entered 60 countries and regions, including the United States, Germany, and Japan.

Generally, Huami has signed a number of agreements with various famous companies such as Timex. It has been even developing the world’s first wearable AI chip, namely the Huangshan No. 1. Thus, it doesn’t want to depend on other manufacturers. This also means it will challenge the top wearable makers in the nearest future.

Next VIVO NEX 2 To Use a Detachable Camera Module