Meizu will hold the Meizu 16Xs new product launch conference in Beijing on May 30th. As the press conference approaches, more and more information about this smartphone appears online. Now the first set of image samples of this smartphone just surfaced online. 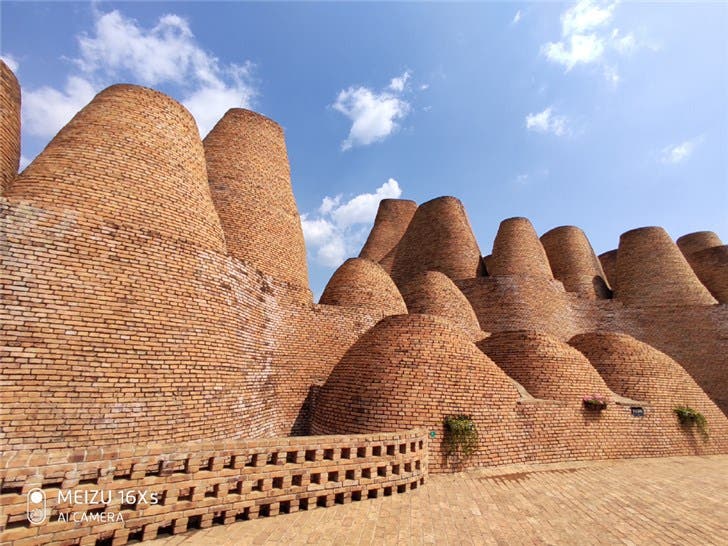 From the images, the Meizu 16Xs will support a super wide-angle lens. The super wide-angle images are not only wide angle, but also have no distortion. According to previous reports, the Meizu 16Xs  will be equipped with a triple rear camera which includes 48MP+5MP+8MP. It is worth mentioning that yesterday, slashleaks unveiled an image of the Meizu 16Xs colorful plastic body. Compared with glass, it has higher reliability and is extremely flexible. In addition, earlier today, Meizu Technology officially released a poster, suggesting that the new machine has both a thin and light feel, as well as a large battery. According to previous reports, the battery capacity of this smartphone is 3900mAh. 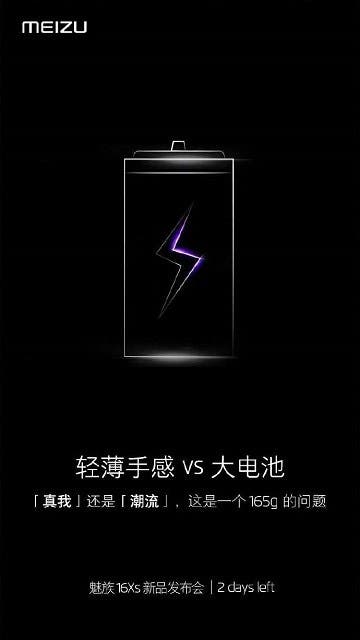 Earlier today, Meizu 16Xs appeared on GeekBench with a single-core score of 2378 points and a multi-core score of 6026 points. This is similar to the Meizu Note 9 scores and the processor should be the Snapdragon 675 SoC. The GeekBench listing shows a 6GB RAM variant. 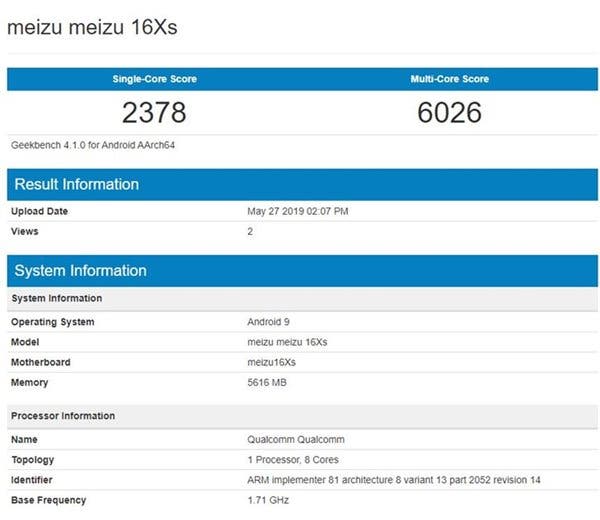 This smartphone will come in black, gradient blue and coral colors. The body size is 152 x 74.4 x 8.35mm, and it weighs 165 grams. The screen size is 6.2 inches and the display resolution is 1080 x 2232. In addition, this device will continue the symmetrical design of the Meizu 16s and it will have a 3.5mm headphone jack.