Amazon’s Echo line of smart speakers have grown steadily over the past two years with offerings at various price points. But the e-commerce giant isn’t done yet. They’ve announced a new smaller cuter Echo Show 5 today that is roughly half the size of the original Echo Show. You can see what Amazon is doing here as it tries to get more people to buy its screens. The Echo Show is priced Rs 8,999 or $89.99. 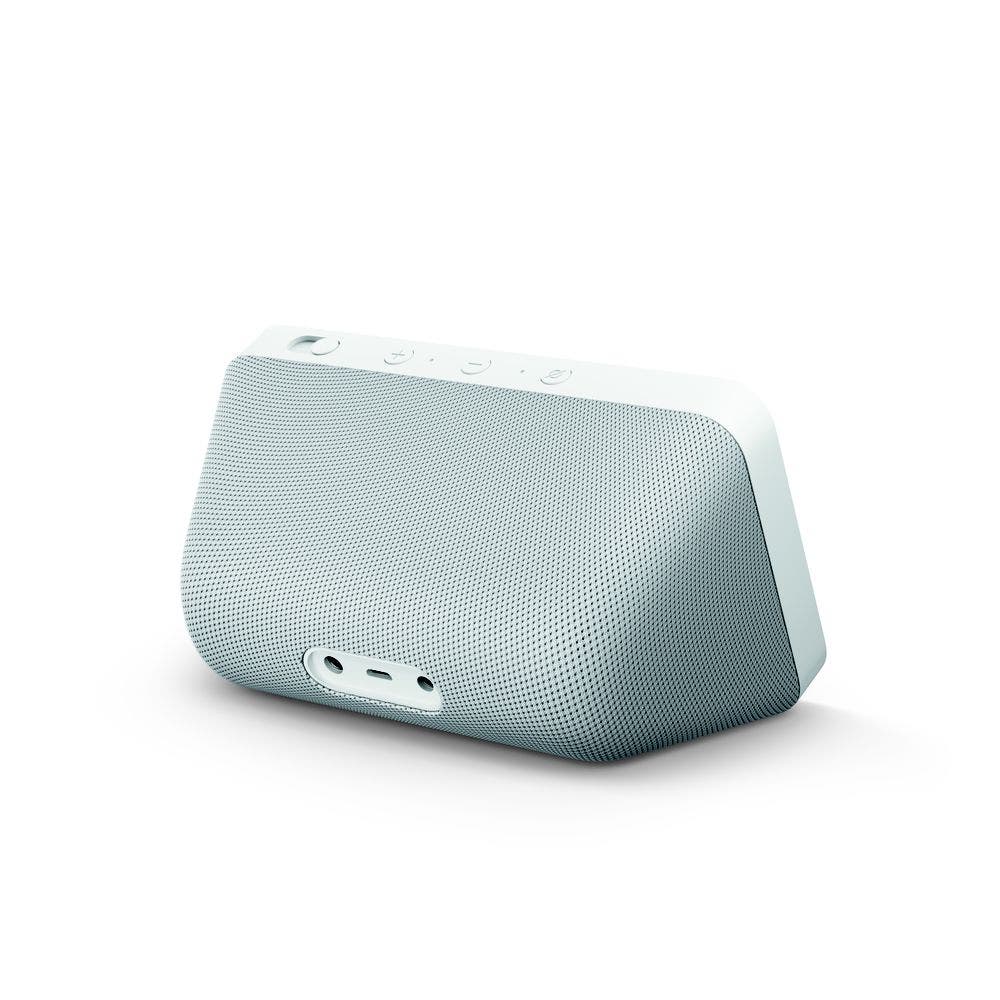 Amazon isn’t talking a lot about hardware but we do know that the screen is 5.5-inches, there’s an HD cam, speakers on the rear, and a shutter to block the camera for the privacy-conscious.

In terms of features, the Echo Show 5 can connect to some music streaming services like Hungama (India) via voice commands like “Alexa, play latest music videos.” Other services like Gaana, Saavn, TuneIn are also supported. Amazon says a WikiHow integration is also coming soon.

Apart from that, it can do hands-free video calls to other Echo Spot, Echo show users, control other smart ecosystem devices, and customize routines. The Echo Show is up for pre-order on Amazon.in/echoshow5 in Black and White.

The Echo Show 5 will start shipping in July. It joins the Echo Input, Echo Dot, Echo, Echo Spot, Echo Plus, and Echo Show to create the Echo family of devices.

Next Galaxy M40 render leaks; to get 32MP rear camera