Samsung’s Galaxy M40 which will soon be joining the growing number of new M series this year is set to debut on June 11. This will be the highest-end model of the series so far and, as far as reports and leaks are concerned, packs quite a punch. A render of the handset has leaked online earlier in the morning and some exclusive information has come our way courtesy of 91mobiles.

As far as renders are concerned, the leak suggests a hole-punch design, which if true will be the first in the series. A rear triple camera setup is also visible on the handset as is the capacitive fingerprint reader in the centre. The render is in line with previous expectations and rumours. And more importantly, Samsung’s teaser itself also confirms the same design. 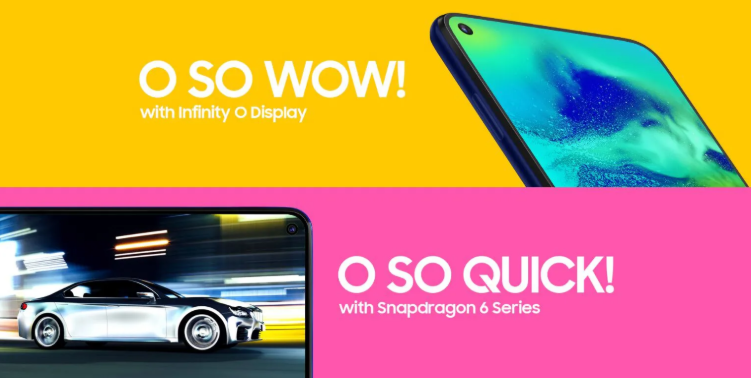 As for the new information, the Galaxy M40 will get a 32MP primary rear camera sensor. This was revealed by Asim Warsi, Senior Vice President – Smartphone Business to the source publication. As for the front, it has a 16MP shooter. The handset will be first announced in India and will be priced around the Rs 20,000 mark.

As for other internals, the Galaxy M40 is largely believed to feature a Snapdragon 675 SoC paired with the Adreno 612 GPU. We’re also expecting a 5,000mAh battery similar to the one on the M30.

Next Galaxy M10 and M20 Android Pie update is rolling out