When OnePlus 7 and 7 Pro were released two particular features were introduced into OxygenOS – Zen Mode and a brand new Screen Recorder. These features were not only interesting among potential customers, but also among owners of older OnePlus devices. Some courageous users tried to sideload these features into their older devices, but it resulted in half-baked features. OnePlus noticed the interest and promised to bring the features to OP6/6T/OP5/5T. Today, both Zen Mode and Screen Recorder are arriving for the OnePlus 6 and 6T.

The company is delivering the two new features through a pair of new Open Beta for the duo of flagships – Open Beta 19 for the OnePlus 6 and Open Beta 11 for the OnePlus 6T. The updates should arrive via OTA to all users that are enrolled in OnePlus’ Open Beta program. If you’re not, things are a little more complicated. 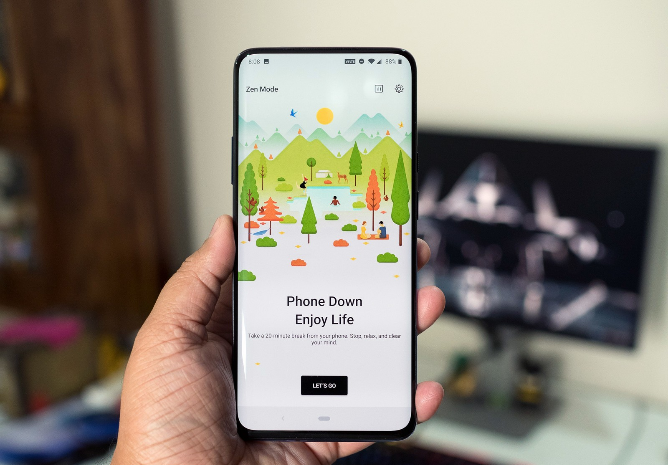 The new builds come with Zen Mode and Screen Recorder built-in but also introduces an improved smooth scrolling experience and support for VoLTE and VoWiFi on Telia Denmark. Furthermore, it added logic while dialing a contact using Two SIM cards, and “Pin-to-Top notification category” is now supported in India. Last, but not least, it fixes a bug that was allowing Facebook Messenger to show its pop-up bubbles even when in Gaming mode.

Open Beta builds aren’t for everyone, while they can look stable, bugs are expected. However, the inclusion of such features in the betas means that OnePlus already started to test them and collect feedback for their actual debut in a Stable release. If you’re already running an Open Beta, the update will arrive via OTA channel. If you never flashed a beta, and want to try it now, you can check the company’s instructions. But have in mind that once you’re on this track you will no longer receive stable updates, and if you ever wish to go back you will need to fully wipe the data of your device.

Previous Huawei To Announce A New Chip Tomorrow On May 30