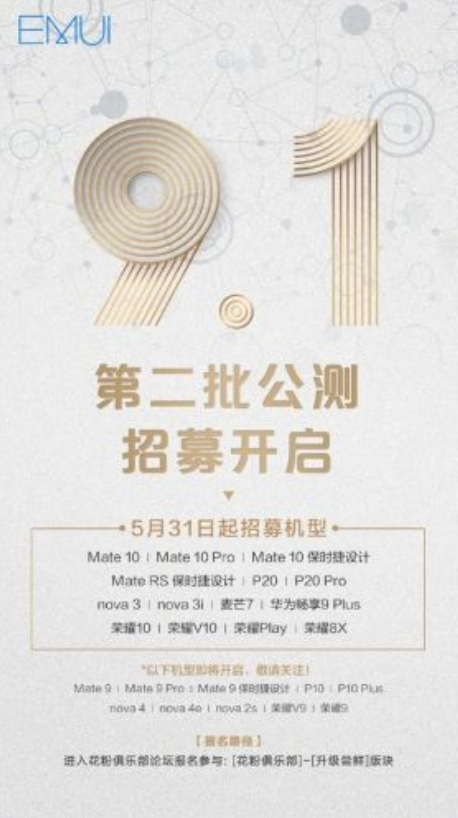 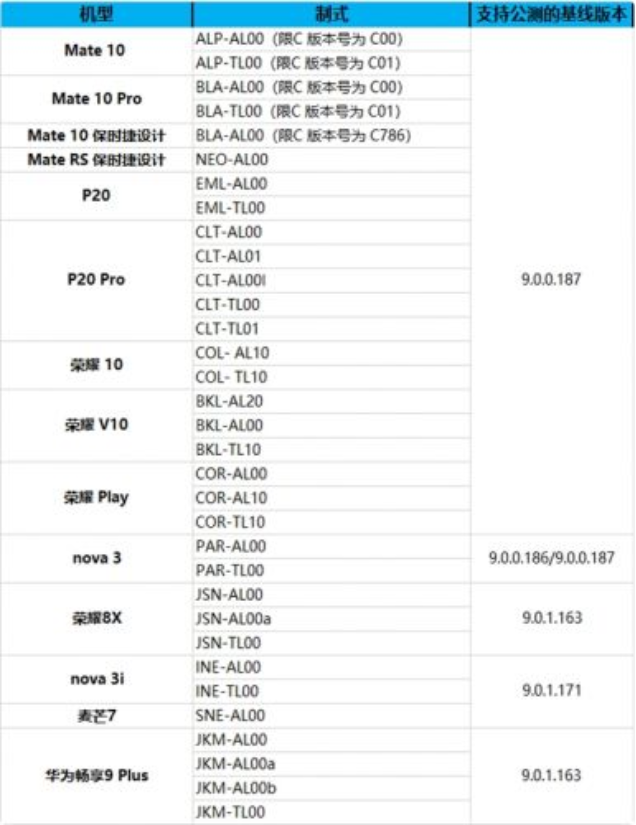 In addition, before upgrading, make sure that the phone has more than 6GB of internal storage space, otherwise, there will be a risk of an upgrade failure.