Oppo’s successful subsidiary, Realme, has started rolling out the promised Android Pie update for the Realme 2 Pro. The update not only brings the new flavor of Google’s Green Robot but also introduce some new interesting features and an updated security patch.

The new firmware carries  RMX1801EX_11.A.20 build number and weighing 2.71GB in size. It comes with Oppo’s traditional skin, ColorOS 6 and bumps up the Android security patch level to May 5, 2019 – at the time of this publication, the latest version of Google’s monthly security bulletin. 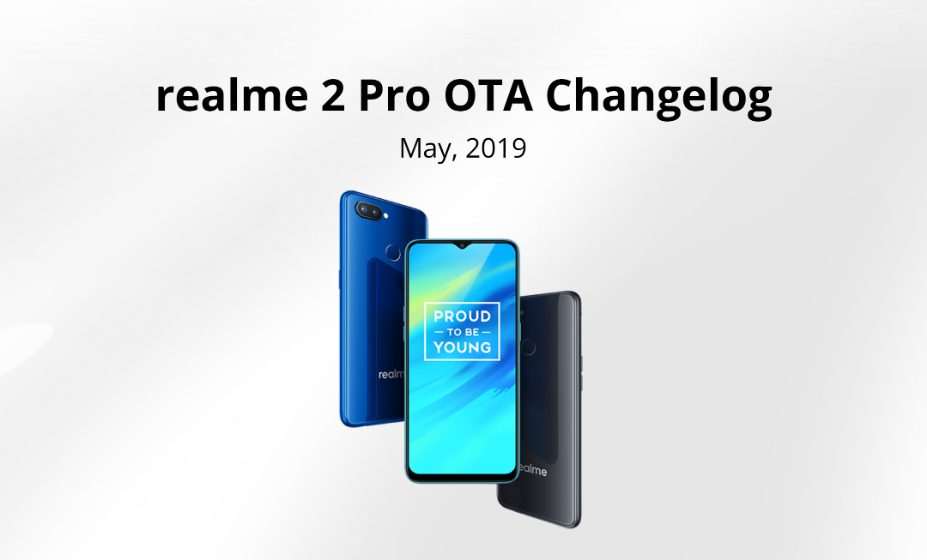 In addition to all the features introduced by Android Pie, and the goodies brought by Oppo with ColorOS 6 the company also added Chroma Boost and HAL3 support for the camera, while adding a brand new and conventional app drawer to ColorOS launcher. If you’re interested in the full changelog of this update you can read it below: 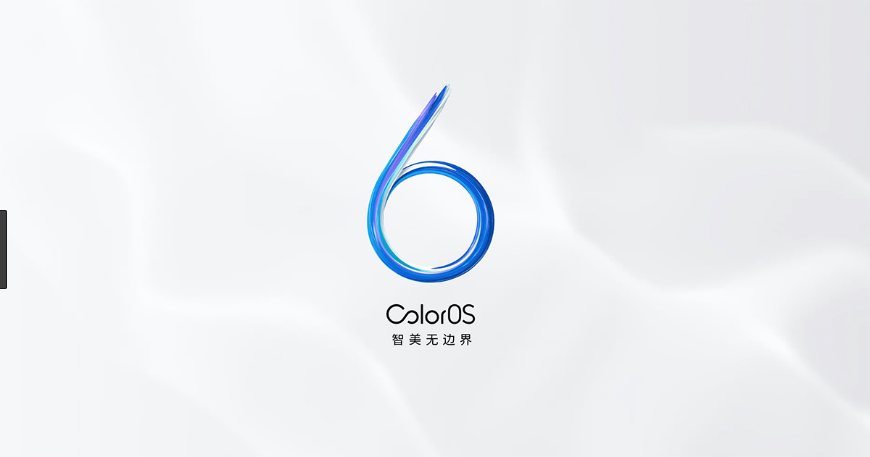 The update is rolling out in a gradual firm, at first instance it should reach a limited amount of users. If no critical bugs are found in the following days, then the availability should be expanded. However, there’s hope for you inpatient user. If you can’t wait for an OTA update to reach your Realme 2 Pro, you head the source link for more details of how manually flash this update.

While Oppo never had a good update tracking record with its Android smartphones, Realme is here to prove it’s different. Other devices of the company’s portfolio such as Realme 1, 2, U1, and C1 have their Android update slated for the next month.

Next Xiaomi Mi 9: a Chinese retailer transforms the flagship into a 6500 mAh battery phone