The new Flyme 7.3 stable version was originally launched on May 10th on the 16th, 16th Plus, 16X and X8, but now it has reached the devices above as well.

Reports say Meizu’s Flyme 7.3 is the last update as far as Flyme 7 is concerned, the next update will be Flyme 8. 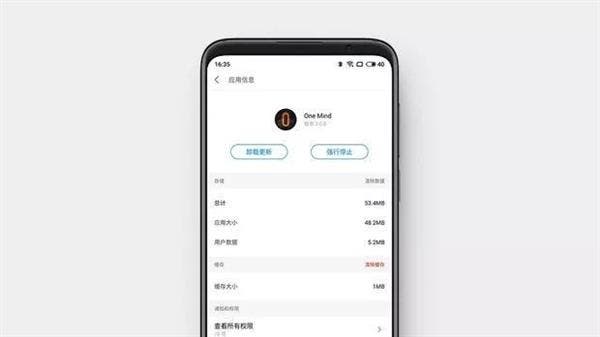 The new One Mind 3.0 feature uses a new logic approach to bring a whole new experience, including “Process Reaper 3.0”, “Smart Freeze 3.0” and more. 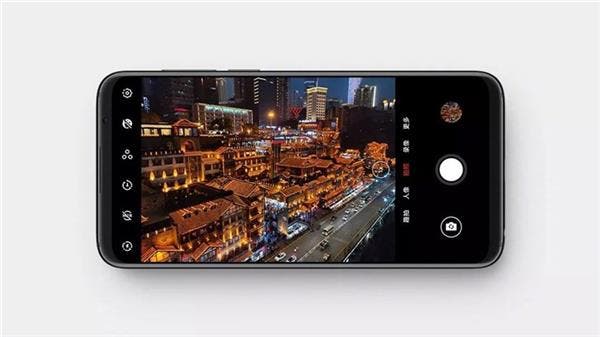 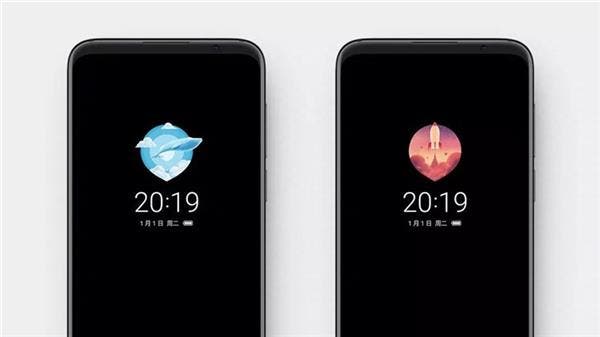 The third highlight is the colorful AOD, which basically means you’ll have the Always On Display feature with colors. 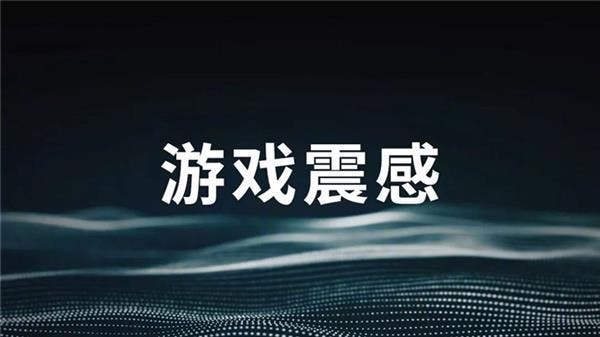 According to the different sound effects happening in the game, you’ll get different vibration effects for a more immersive experience. Meizu makes the example of a battlefield where for every explosion you get a vibration and so on, bringing some realism into the game. 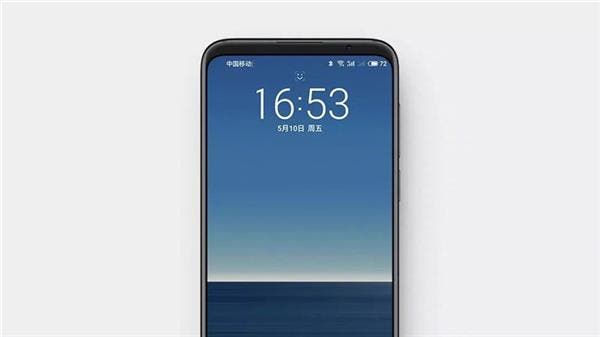 You can now use a three finger screen gesture to capture a screenshot. So no more hold power button and volume down button. You can easily take screenshot any time and anywhere. 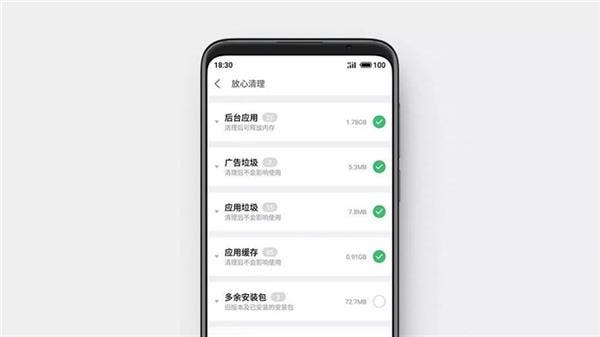 The phone will now have a better “housekeeping” app. It’ll clean up the device from adverts and other files your don’t really need. There’s also a special mode for WeChat, QQ for a better user experience.