On May 30, the OPPO Reno series was officially released in Sydney, including the 4G and 5G versions. The OPPO Reno 5G version was tested for the 5G connectivity at the Telstra headquarters in Sydney, and what’s more surprising, its speed exceeded 2Gbps, showing excellent 5G performance. 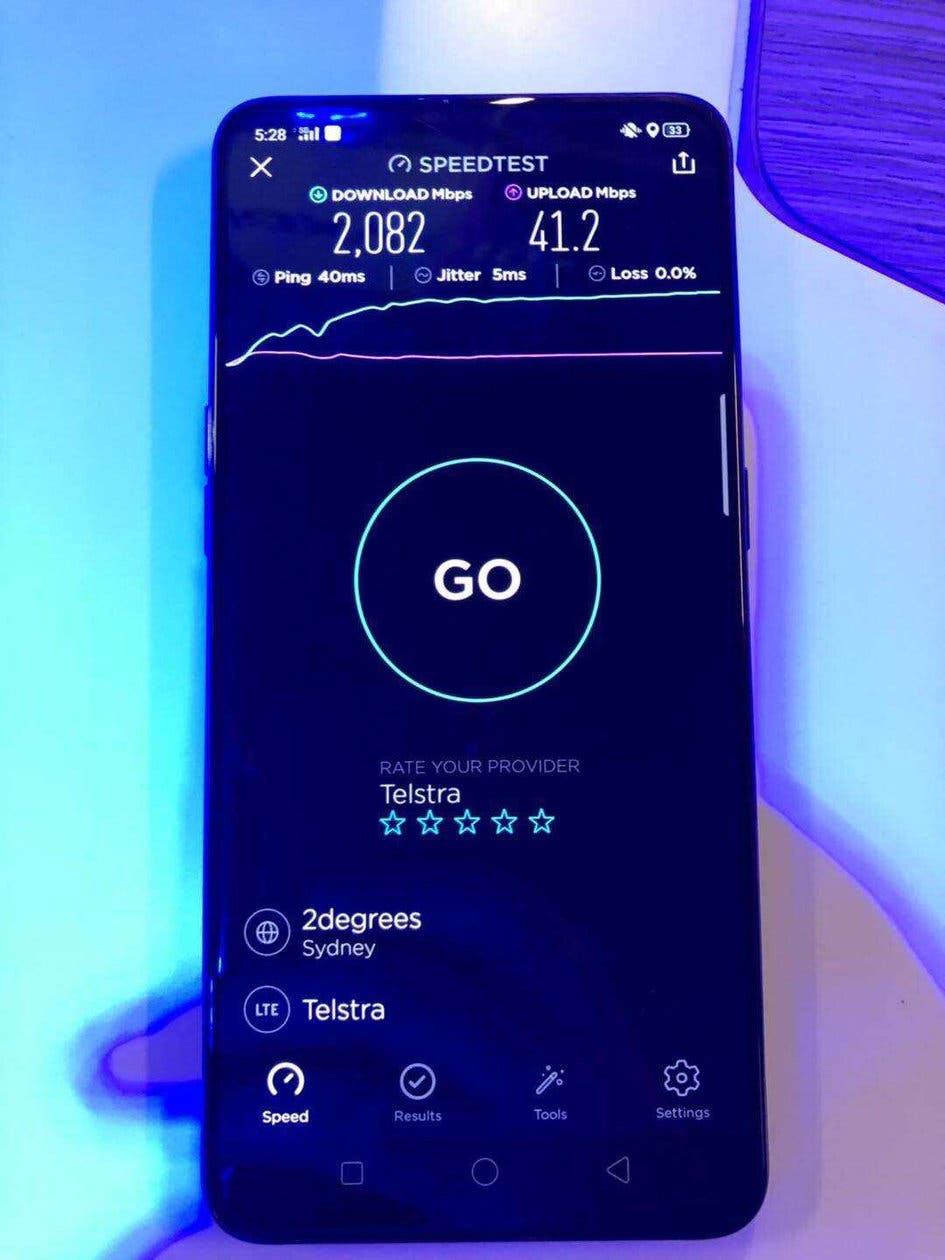 OPPO Australia’s relevant person in charge said: ‘We are excited about landing the Reno series in Australia. 5G has been a hot topic for a long time. Now, the OPPO Reno 5G version is released, officially opening the 5G era. Reno has amazing innovative technologies, including the most advanced camera technology, leading gaming performance, and top-of-the-line audiovisual experience. All these combined with 5G technology will help consumers stay ahead of the new era of smartphone connectivity.’

Previously, the OPPO Reno’s 5G version has been listed in many markets. On May 1, OPPO and Swisscom officially launched the OPPO Reno 5G version in Switzerland, which became the first official commercial 5G smartphone in Europe. On May 20, OPPO cooperated with British operator EE, and as a result, the Reno 5G smartphone was officially released in London.

In China, OPPO has officially launched the 5G Spark Program, openly recruiting the first batch of 5G Experience Officials nationwide, aiming to continuously improve the 5G experience and accelerate the arrival of the 5G era through more realistic user feedback and opinions. OPPO will also strive to become the first manufacturer of 5G commercial smartphones in China.

However, this will be way more difficult than in Europe. We mean there are many smartphone makers that have showcased their own 5G phones. They are going to hit the market soon. Among them, we can mention the Huawei Mate X 5G, the Xiaomi Mi MIX 3 5G, OnePlus 7 Pro 5G, ZTE Axon 10 Pro 5G, etc. We even don’t include the Samsung Galaxy S10 5G in the list. So there is every reason to think the competition will be fierce.

Previous Huawei ban : China to hit back at U.S with its own entity list