In a saturated market like India, any OEM that wants to make an impact must be willing to veer off the usual to the unusual ways to take on the competition. Samsung mobile, Xiaomi, and a few other Chinese OEMs control quite a significant amount of the Indian smartphone market, thanks in part to their aggressive marketing and of course their India only and online-only brands. LG mobile share of the competitive India market is perhaps insignificant, as either its budget smartphone failed to make the needed impact or the firm failed to do the needful while its Chinese rival took hold of the Indian market.

Of course, we’ve known for some time that LG’s mobile business isn’t on the right path, the firm might be aiming big at its Korean rival for a big shot at the Indian market. Reports from 91mobiles reveal that the Korean firm now eyes the Indian market with its first made for Indian smartphone. While the report made no mention of the device’s marketing name, render of the device do give away some of its key specs and features.

To take on its rivals in the country, the report says the unnamed LG phone will be available for purchase only through online channels, perhaps it will launch in partnership with Amazon India or even Flipkart India. It will flaunt a pretty familiar gradient finish/design like we have seen in most recent times, though we can not ascertain if it is made of polycarbonate or glass material. 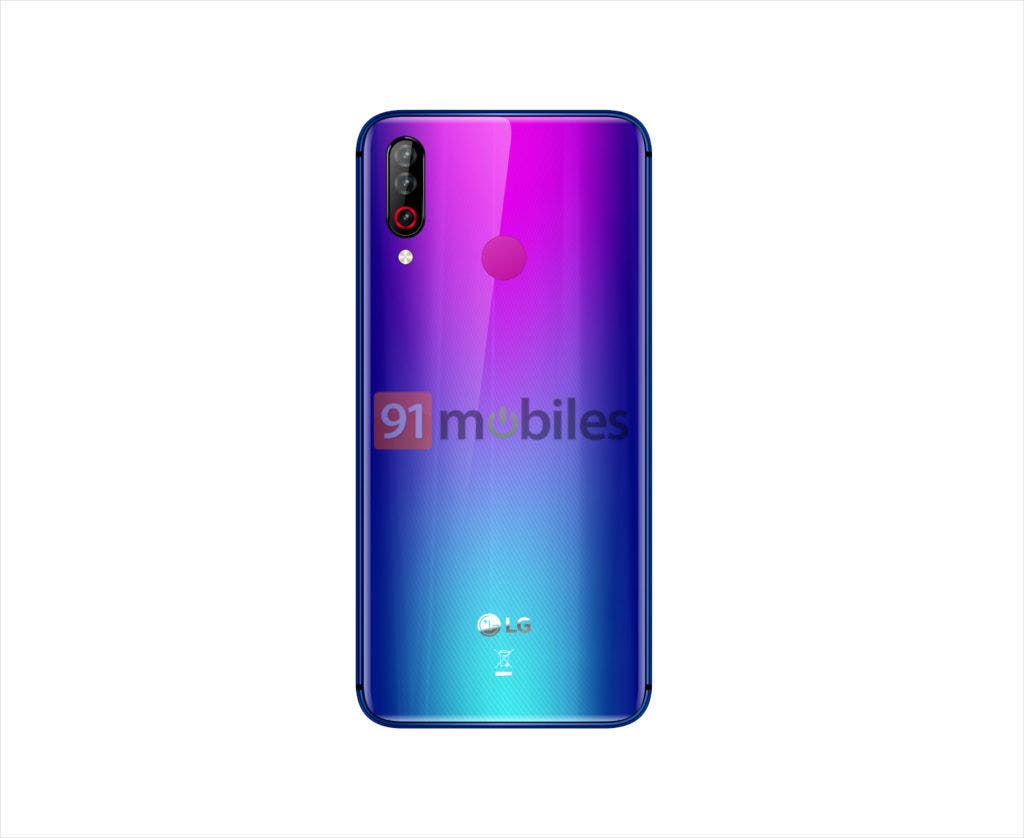 At the rear, the device is seen with a triple camera setup arranged in a vertical manner with a dual LED flash, a fingerprint scanner, and of course the usual LG branding below. We are yet to be graced with the front view, though it could come with nothing short of the water-drop notch, but not a pop-up design, as there are no hints that point to that.

The device as per our source will borrow some features from LG’s V and G series but will be introduced under a new series specifically aimed at the Indian populace. It is expected to be aggressively priced. We expect more details to pop-up in the coming days, but before then you can share your views with us. Do you think this strategy can save the ailing firm or is it late to the game already?. LET YOUR VOICE BE HEARD!