South Korean consumer electronics giant Samsung and SK Telecom have announced the entry-level Galaxy Jean2 and Galaxy Wide4 for its home market. These devices are sequels to last year Galaxy Jean, and Galaxy Wide3, and what is more, they are nothing new, but a rebadged version of the Galaxy A20e and Galaxy A20 which it had launched for international markets in the previous months.

Both devices sport the same specs as the Galaxy A20e and Galaxy A20, and that put them in the lower mid-range and budget segments respectively, and are exclusive to both at KT offline stores and online on KT Shop in the local market. The Galaxy Jean2 is priced at KRW200,000/ $170, while the galaxy Wide4 should sell for as much as KRW220,000. 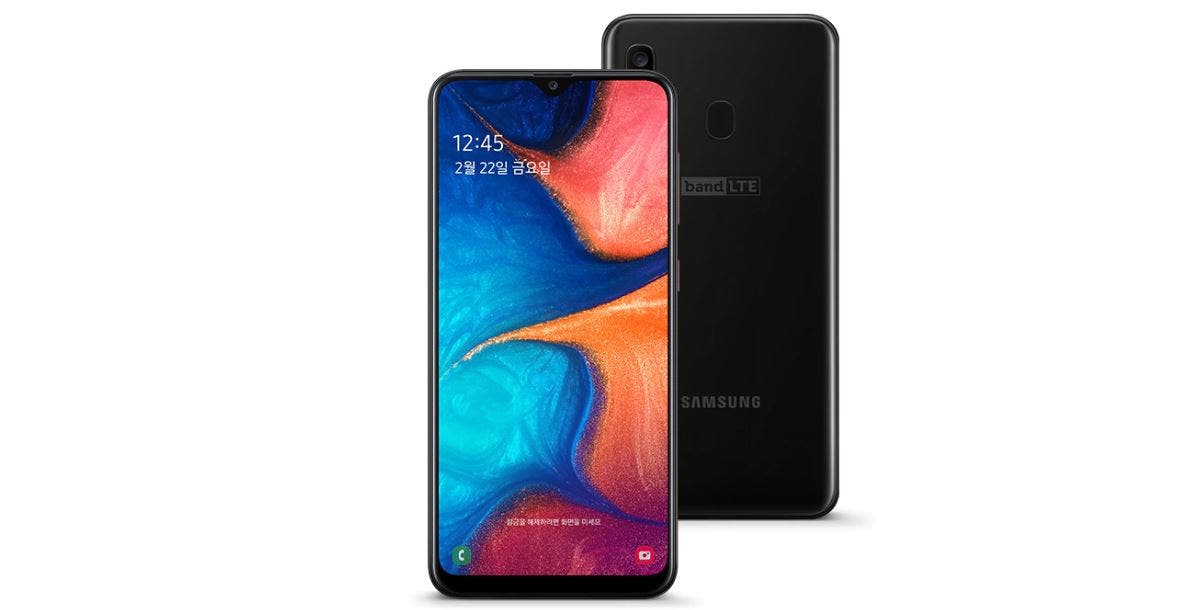 The Galaxy Jean2 known as the Galaxy A20e in other markets packs a 5.8-inch HD+ Infinity-V TFT display of 720 x 1,560 resolution, with the Exynos 7884 octa-core SoC, coupled with 3GB of RAM under the hood. The storage capacity stands at 32GB storage, expandable up to 512GB via microSD cards. The device comes with Android 9 Pie out of the box, with Samsung’s One UI on top. It gets a twin camera set up at the back –  a 13MP (f1.9) primary sensor and a 5MP (f2.2) ultra-wide camera, and on the front, it gets a 8MP(f2.0) front camera. The battery size is a smaller 3000mAh battery.

The Galaxy Wide4, on the other hand, gets a slightly larger 6.4” Super AMOLED with Exynos 7884 processor with 3GB of RAM and 32GB storage, expandable up to 512GB with a microSD card. The camera remains, though with a larger 4000mAh battery, perhaps due to its larger footprint.