Vivo India is all set to launch an all-new Z series in India as teased earlier this month,  but it seems the global branch of the company is also looking at updating its X series of smartphones with a more affordable offering than the current crop of devices in the series. Dubbed the VIVO X15, sources suggest the device could be arriving soon, perhaps as the most affordable offering in the VIVO X-series.

Our source didn’t provide details of what to expect in terms of the internals, but leaked render of the supposed VIVO X15 suggests VIVO might have expunged the 3.5mm audio jack, though it has a USB-C port and an external speaker. The volume rocker, power control, as well as the SIM card slot available on the right and left sides respectively, while the flip side seems to be made of polycarbonate material with a gradient design. A fingerprint scanner and of course a dual rear camera are seen arranged in vertical alignment on the rear panel, details of the dual camera setup are sparse, however, indications are that it won’t blow you off your feet, as it is meant to fit into the lower echelon on the X series. 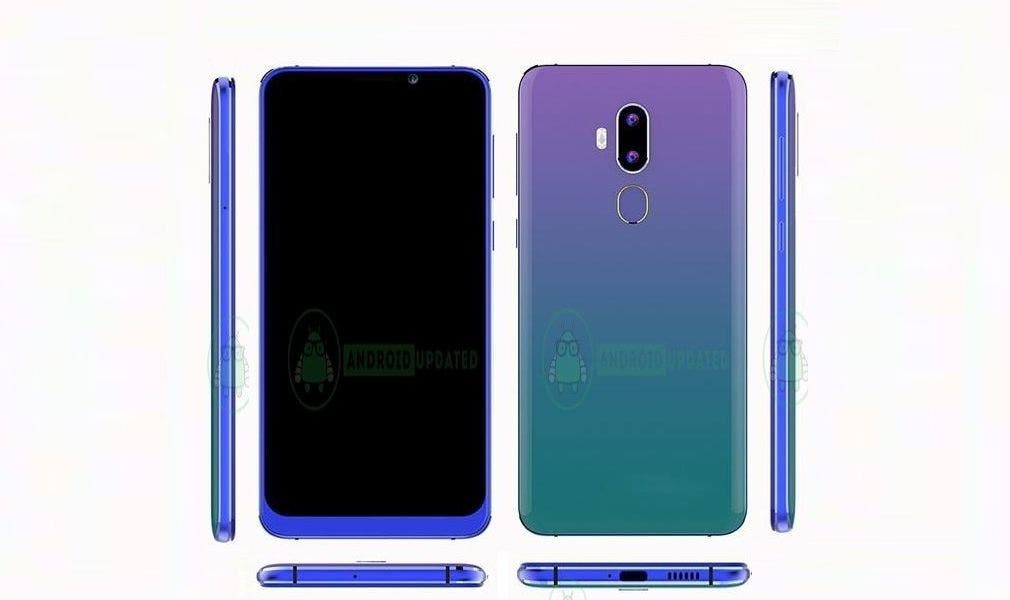 This is only but a mere leak, so it should be digested with a grain of salt until more concrete info about the device surfaces.

To recall, the company recently launched its Vivo Z5x in China, and with the news of a new VIVO Z coming to the India market, we won’t be surprised seeing the same device rebadged for the Indian market, leaked images suggest so. Although there are reports the Indian version could be getting the SD 712 which could replace the Snapdragon 710 processor on the Chinese version.  Vivo has been teasing the Z series phone for some days now but hasn’t revealed a lot of details about the upcoming device.