Though the first smart speakers came our way from the West, China has captured this technology and the concept very quickly. As a result, there are too many similar devices designed by China-based companies. According to Strategy Analytics, in 2019, there will be over 139 million smart speakers shipped in China. Another research showed, the Xiaomi Xiao Ai smart speaker leads the local market. In fact, the first-gen Xiaomi Xiao Ai speaker was released July 26, 2017. Today, at Xiaomi’s conference, the company uncovered a number of much-awaited products as well as two new versions for its smart speaker series, the Xiao Ai Speaker ‘Universal Remote Control Edition’ and Xiao Ai Speaker ‘PLAY’. 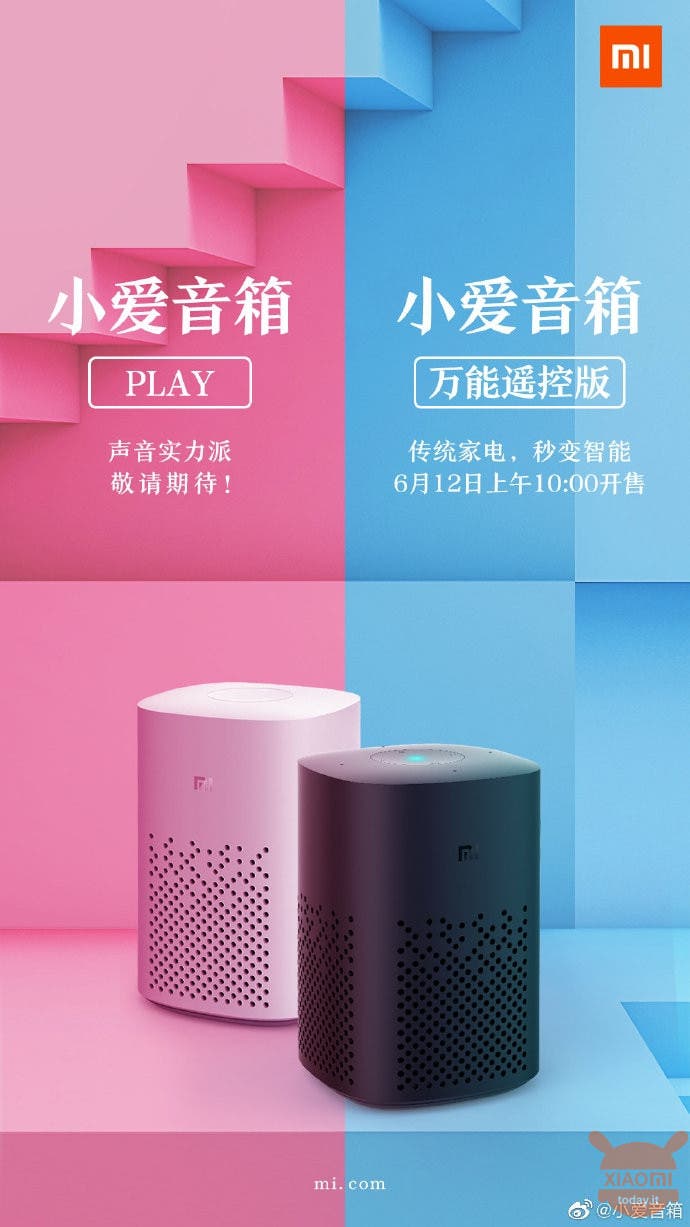 The Xiaomi Xiao Ai smart speaker supports voice commands, QQ music library, 600+ practical skills, massive quality audiobooks, etc. Both speakers can be woken up by saying a single word of ‘Xiao Ai’. The Xiaomi Xiao Ai smart speaker ‘PLAY’ is priced at 169 yuan ($24) and will be on sale at 0:00 on June 18. As for the ‘Universal Remote Control Edition’, it is priced at 199 yuan, will be on sale at 10:00 am on June 12. 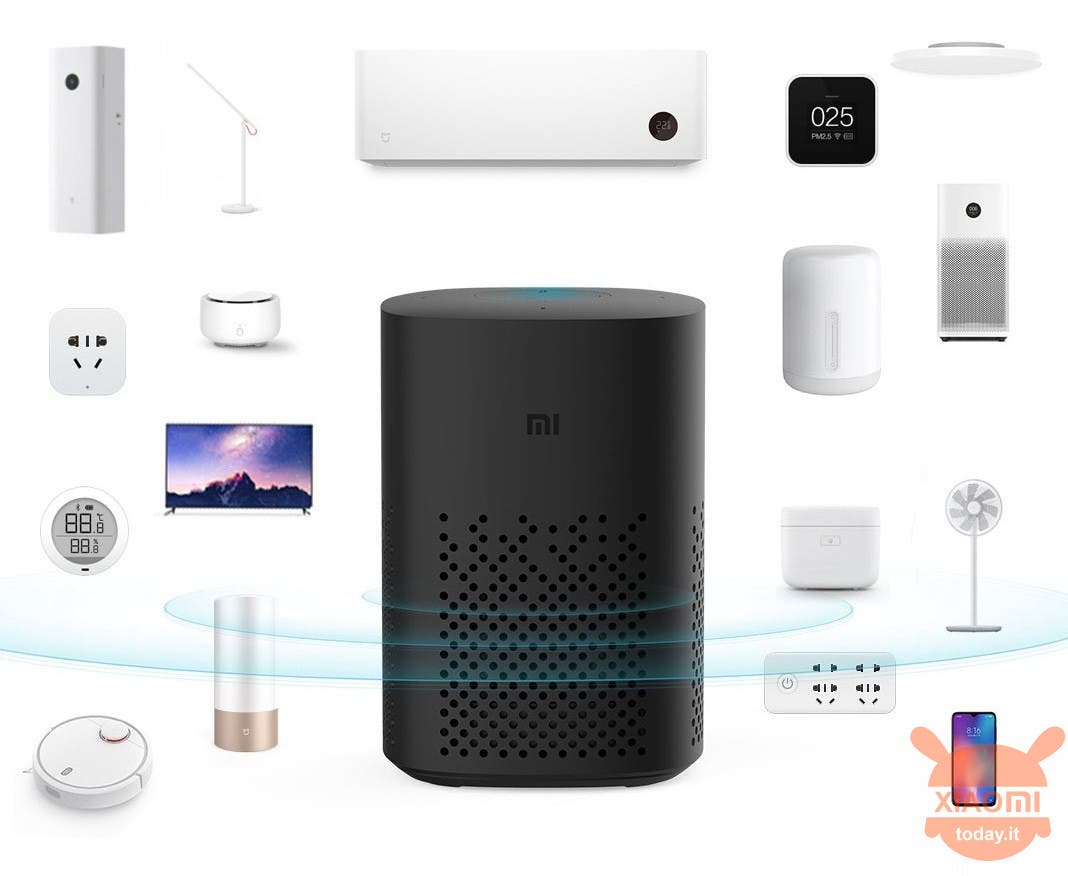 A few days ago, Xiaomi’s official Weibo channel issued a statement saying that according to the data of Aoweiyun.com, from January to April 2019, the cumulative sales of Xiao Ai smart speakers and the monthly sales in March and April of 2019 were the first in the Chinese market. At the same time, the data from the Xiaomi data statistics platform shows that as of June 3, 2019, the cumulative number of voice interactions of the Xiao Ai speaker series exceeded 10 billion.

In other words, Xiaomi’s smart speakers are very popular in China and are used for various purposes. These new models will boost these numbers multiply. 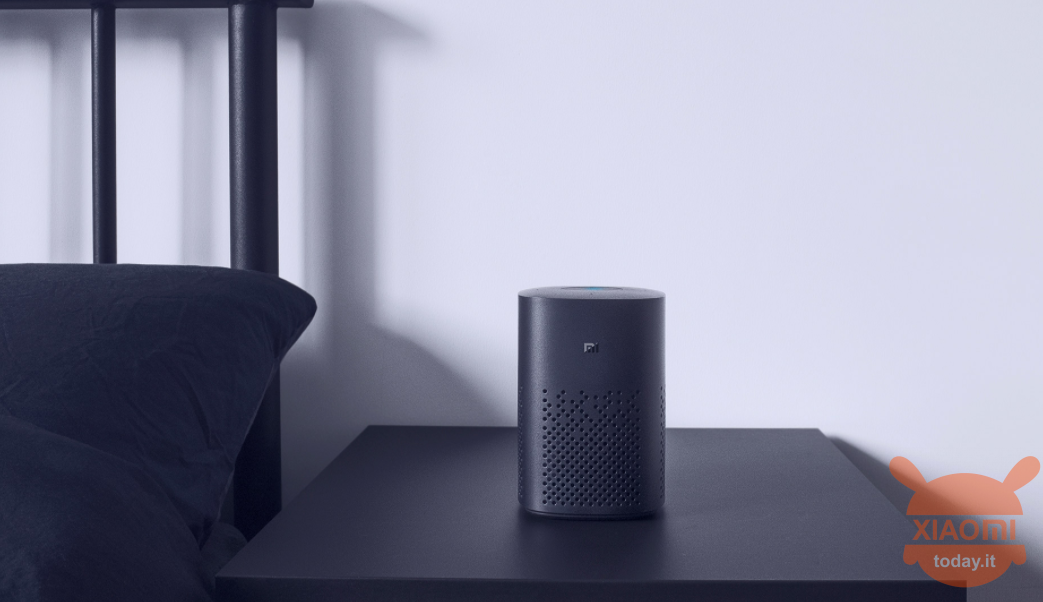 Next AMAZFIT Health Watch is official too, supports heart rate and ECG monitoring