The LG V40 ThinQ was released back in October last year. Although Android Pie was already available at that time, LG opted for releasing the handset with Android 8.0 Oreo. Now, several months after its release, the handset is finally being updated to Android Pie in South Korea.

The new update introduces all the goodies brought by Google by Android Pie, with LG’s traditional skin running at the top. The build comes bearing version number V409NO20c and includes the May 2019 security patch. The security patch is already outdated considering that the update is arriving in June. We can only assume that this update reached the “ready” status in the last month, but LG decided to deliver it to Korean users just now. 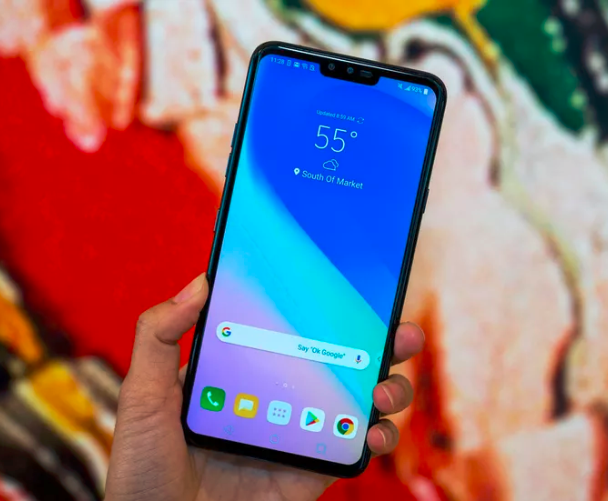 Interesting enough, the American carrier US Cellular is also rolling out over-the-air the Android Pie update in the country for their variants of the device. The US Cellular LG V40 ThinQ variant carries a software with V405UA20A_02 label. Curiously, this version of Pie update brings an even more outdated security patch dated from April.

Since both updates are being released in batches, it may take several days to arrive for all eligible units of the LG V40 ThinQ. Those who can’t wait will be able manually to install the update via the LG Bridge App. We just hope that LG doesn’t take so long to expand this update to all the units available across the world.

Next Samsung Galaxy Note 10 to come in late August, and iPhone 11 late in September