Xiaomi’s subsidiary Redmi has released the kernel source of the Redmi K20 Pro a few time after its release. With the release, developers will be able to dig into the code of the handset to build custom ROMs. While the Redmi K20 Pro comes with MIUI, a lot of people is more interested in the hardware than in the software, with the kernel source they’ll be free to flash a clean vanilla version of Android in the future.

The company took the opportunity to release the kernel source for the Mi 9 and Mi Mix 3 5G as well. The two devices are codenamed cepheus and andromeda and will join the list of Xiaomi smartphones that receive updates from the custom ROM community. When it comes to the Redmi K20 Pro we can pretty much affirm, that with the addition of a public kernel source the device will look much more interesting for users that enjoy the customizability of Android. 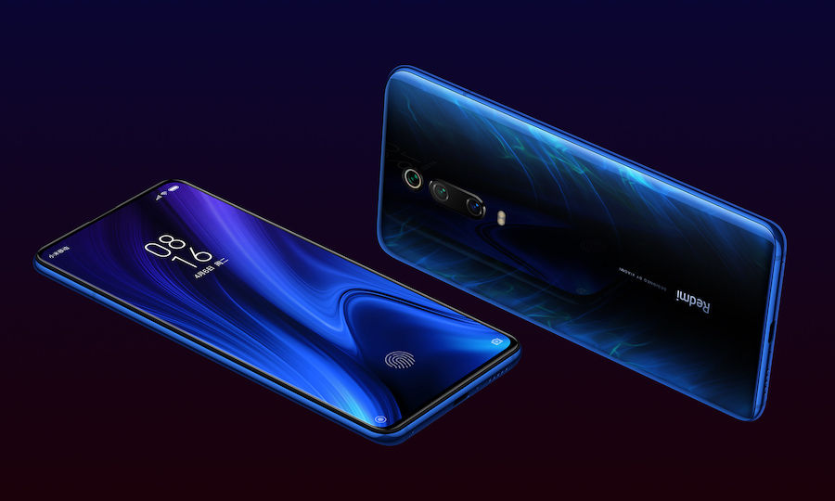 If you’ve been living in a cave, we are here to bring you some guidance about the Redmi K20 Pro. The handset was released in the last month to be the new “flagship killer.” It boasts a Snapdragon 855 chipset paired with 6GB/8GB of RAM and 64GB/128GB/256GB of Internal support. The device comes with a stunning 6.39-inch AMOLED display with 19:9 aspect ratio and 1080+ resolution. It delivers a notchless visual thanks to a 20MP camera that pops-out when the selfie mode is requested.

On the back, the device brings a triple-camera setup lead by Sony’s IMX586 48MP camera plus an 8MP + 13MP sensor. Still, on the back of the device, it comes with a very distinct and beautiful gradient finish with a nice looking pattern. It features a 4,000mAh battery charged via a 27W capable micro USB Type C port. Unfortunately, the K20 Pro lacks an IR Blaster but retains the 3.5mm headphone jack. It ships with MIUI 10 running atop of Android Pie. Since the Kernel Source is now available, it’s just a matter of time until the first Custom ROMs arrive for this flagship killer.