Earlier this year, Xiaomi introduced MIUI 12.5 for global smartphones as an enhanced version of MIUI 12. It came to serve as an intermediary step before MIUI 13, but now, it seems that it was just one of the steps as the company has disclosed MIUI 12.5 Enhanced. As the name suggests the Enhanced probably is the last update before MIUI 13 and promises a lot of improvements over the base MIUI 12.5. For now, the availability of the Enhanced branch is limited to a few select smartphones. Meanwhile, Xiaomi will be rolling MIUI 12.5 to the devices that are yet to receive it. Today, the Redmi K20 is getting the update.

The Redmi K20 was launched in 2019 as Xiaomi’s most affordable smartphone featuring a pop-up camera and a bezel-less display. The device was accompanied by a flagship-grade Redmi K20 Pro that was nearly identical, except for the flagship-tier chipset. Two years have passed since the release of the original Redmi K20, but it’s good to see that Xiaomi has been providing solid software support. The device was released with Android 9 Pie and MIUI 10 and later updated to MIUI 11 and Android 10. The device also received an Android 11 update with MIUI 12 and is now getting the latest MIUI 12.5 firmware. 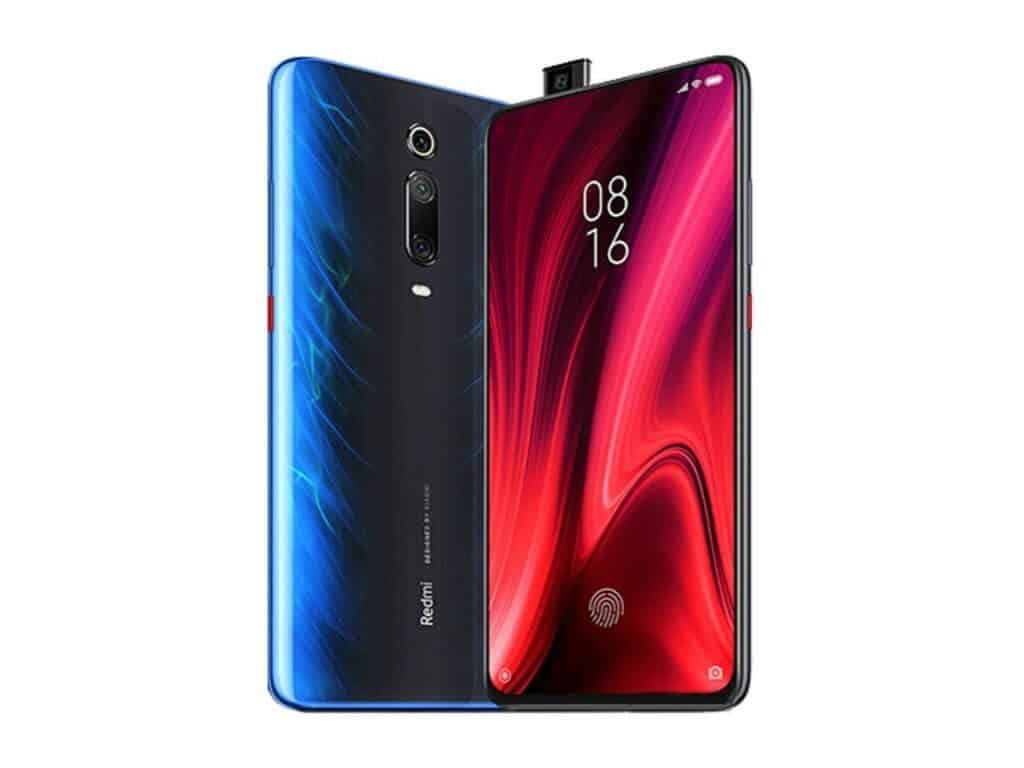 So far, the Redmi K20 was the only K-series smartphone to be out of the MIUI 12.5 party. Now, Xiaomi is finally addressing the situation by rolling out MIUI 12.5 for the handset. In China, the handset is currently running an update with build number V12.5.1.0.RFJCNXM. Just like other OTA updates, the firmware seems to be rolling out only in batches. Therefore, just a few limited users should receive it at this first moment. In the coming days, Xiaomi should expand the update to more regions. In the international markets, except for India, the Redmi K20 is known as Mi 9T. Therefore, owners of this handset can also expect the update to reach their devices very soon.

Worth noting that the MIUI 12.5 shouldn’t be the end of the line for the Redmi K20. The device is likely to get MIUI 12.5 Enhanced Edition but that should take a few months. Furthermore, the device will also get MIUI 13 as its last major software update. However, we can’t say if it will be eligible for the Android 12 update. After all, it already received two major Android upgrades. Xiaomi does not necessarily need to upgrade the underlying Android version for upgrading MIUI. Of course, certain features will be limited. For now, we can only wait and hope for the best.