Xiaomi made its name as a brand of cost-effective smartphones, but it has changed in recent years offering more premium products at the top of its ladder. To honor its loyal customers, the brand created flagship-killer smartphones that could offer decent specifications without the cost of a kidney. That brought devices like the original Pocophone F1 and also devices under the Redmi K20 series. The K-series started with the very appealing Redmi K20 and K20 Pro.

Two devices featuring powerful chipsets, full-screen AMOLED displays, and pop-up cameras were unveiled in 2019. The K20 arrived with a Snapdragon 730G which was the top offering in the mid-range category, meanwhile, the K20 Pro brought that year’s flagship SoC, the Snapdragon 855. Nearly three years have passed and Xiaomi is about to end support for these devices. However, users running the latest firmware say that there is a myriad of bugs and the company is basically ignoring them. A bright journey started in 2019 is about to end in negligency.

The Redmi K20 and K20 Pro were originally launched with Android 9 Pie and MIUI 10. Xiaomi updated these devices to Android 10 and Android 11 making all the way until MIUI 12. According to several owners that took to Twitter to complain about the lack of support, the latest Android 11 update arrived carried with a myriad of bugs. So far, the company didn’t acknowledge these issues and surprised all users with the end of support for the two K-series smartphones.

@manukumarjain @XiaomiIndia I am using redmi K20Pro. After MIUI 12 update, the device was full of bugs that affect UX.We have reported 100s of bugs through TG channel and S&F app.But one of the moderator confirmed that no updates further. This is not fair for a 30k phone

Users are unsatisfied with the software support offered for a device that costs around 30,000 INR ($403). The issue here isn’t simply the end of the update cycle, in fact, that’s how this world of Android smartphones work. As the devices are about to complete their third anniversary it’s natural to see the company slowing down support. 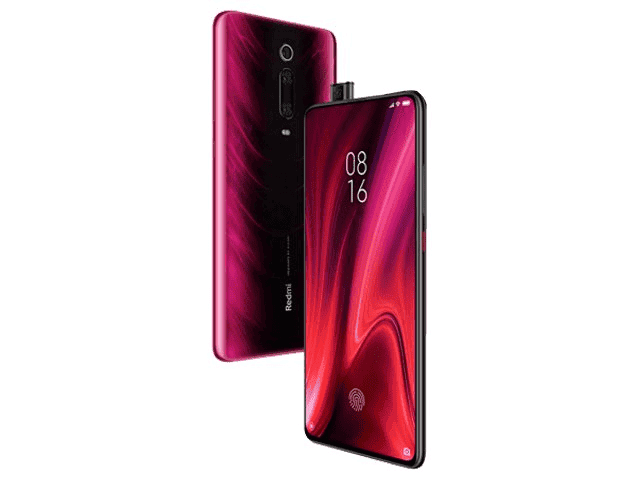 However, the big problem here is that the latest update is not properly stable. Leaving users with buggy firmware is simply unfair. There are several issues happening with the Redmi K20 and Redmi K20 Pro running the latest Android 11-based MIUI 12.1.4.0 firmware (both India and Global ROMs) and we can list some of them:

According to the users, more than 100 bugs have been reported to Xiaomi, but no answer has been given. The latest comment from a Xiaomi Moderator confirms the end of the update cycle for these smartphones. As per the reports, these bugs affect both the Indian and the Global versions of the smartphones – The Mi 9T and Mi 9T Pro.

Hello, this is definitely not the experience we want you to go through. Please get in touch with us via DM by clicking on the below button and we will be able to help. https://t.co/052m7jGfJ8

Xiaomi India Support has reached the original Tweet, but again, no promise has been made to fix these issues. Also, some users say that this answer has been given previously and it’s mostly a “bot-based answer”. Six months have passed since the last update and the owners of these devices are currently hopeless. For now, we can only hope that Xiaomi works to bring a proper fix for all smartphones affected by these issues. Even with the end of the update cycle, the company needs to at least a proper firmware to finish support. This is not the treatment that a customer that trusted in the brand would expect.

We’ll be following the matter closely to see how Xiaomi will reach the issue.

Previous Galaxy S22: a leak reveals the price of the 45W charger