New confirmations arrive on the possible design of Google Pixel 4 and Pixel 4 XL, which should be the protagonists of two live photos. In them, you can get an additional idea of ​​the alleged rear of the two smartphones.

Assuming that Google was not in the mood for jokes, the back design of the Google Pixel 4 and 4 XL has already been revealed in the image we saw a couple of days ago. In the two photos below, sent by an anonymous to the editors of 9to5Google, we can take a look at one of the two smartphones in a couple of real photos. 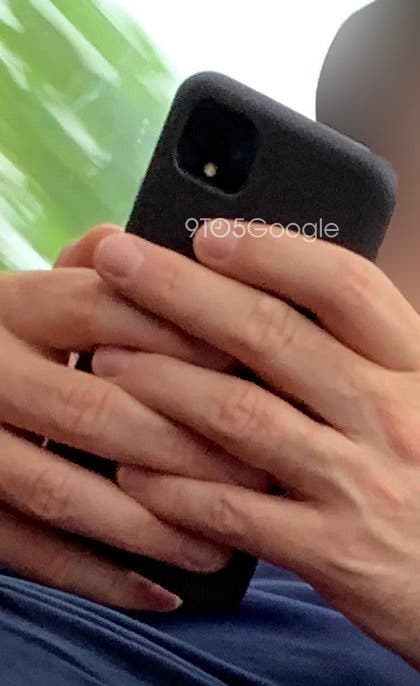 The smartphone in question is protected by a dark protective cover (in Alcantara?), Which leaves the square-shaped back camera module free; this as we have seen, should include a double sensor accompanied by the laser for focusing and the LED flash (which stands out in the lower part). The only other indication provided by the author of the photos (or in any case by the one who shared them) is that of the place where they were taken, namely London. 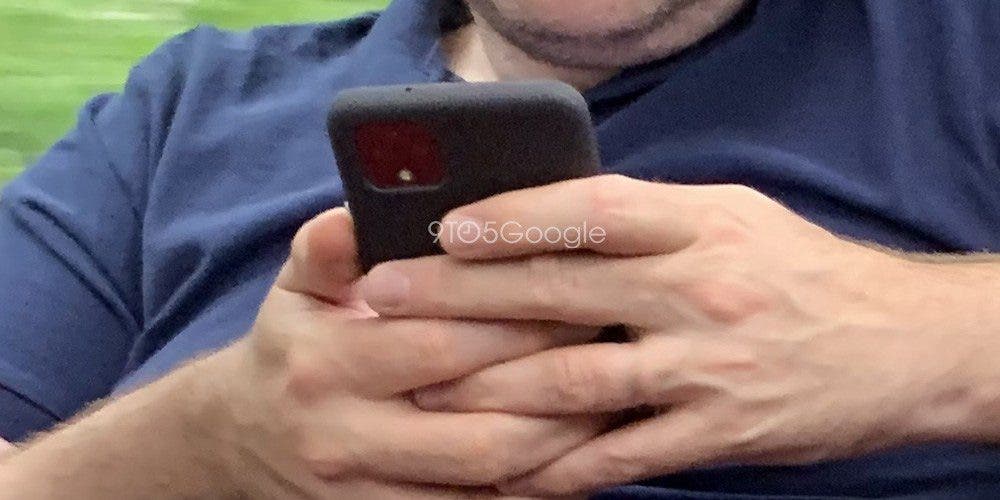 It is worth to mention that Google team has released render image on Twitter that lines up with the renders we saw a few days ago, but this seems to reveal more about the rear camera array. The official image clearly reveals that the Google Pixel 4 will get at least two rear cameras and a third sensor housed in a giant square bump on the left-hand side. A power button, as well as the company’s logo, is also visible on the renders. There is no fingerprint reader in sight, making us think it could rely on a reader on the screen or face recognition.

Therefore, further confirmations are coming about the back design of Google Pixel 4 and 4 XL, which should be presented around mid-October. What do you think?