Huawei will delay the launch of its foldable Mate X smartphone for three months as announced by Vincent Pang, head of corporate communications at Huawei.

He explained that the Mate X is expected to launch globally in September. Originally its launch was scheduled for June. The delay comes at a time when it is unclear what will happen to future Huawei smartphones in relation to Android updates.

Pang, however, has denied that the delay is due to the ban, explaining that Huawei is conducting certification tests with several operators that were expected to be completed in August.

“We don’t want to launch a product to destroy our reputation,” a spokesperson for Huawei told CNBC. 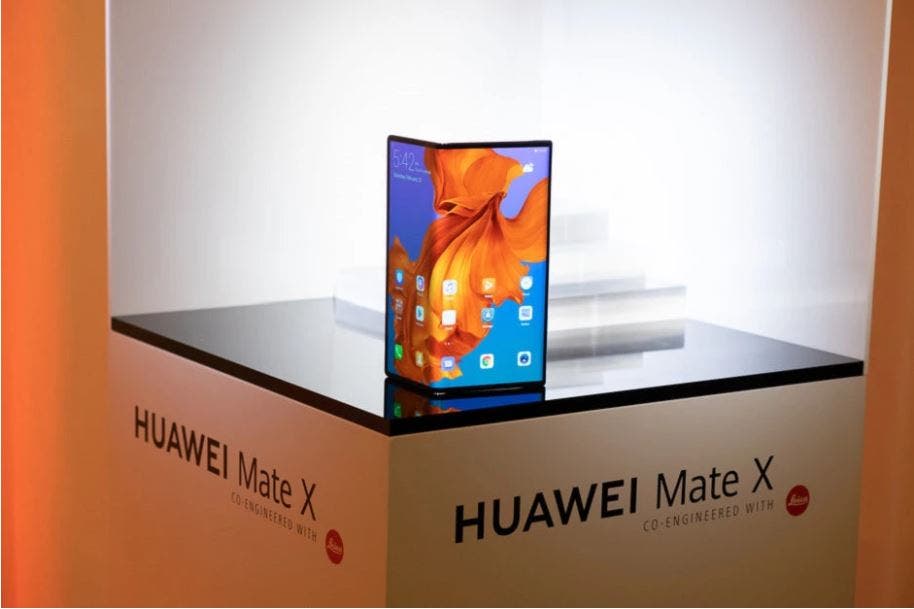 The company has also said it could deploy its Hongmeng operating system – which is still being tested – within nine months.

“Our preference will be, of course, Google and Android, since we have been partners for many years,” said Pang, senior vice president of the company. “But if circumstances force us, we can launch Hongmeng in six or nine months.”

Hongmeng is based on the version of Android that is available to the public through open source licenses and is primarily aimed at smartphones, said Pang. Hongmeng will support other devices later.

Google has said it will no longer provide Android software for Huawei phones after the 90-day postponement granted by the US government, which expires in August.

Next Google Pixel 4: Here are the first real photos that would show the camera module