Sony’s mobile division isn’t in a healthy position, no doubt, the Japanese however, the firm isn’t giving up. The firm wowed us at the last MWC when it announced the Xperia 1 with a super tall 21:9 4K HDR OLED display, which Sony claims is a first for a mobile device. The device was at the time Sony’s first device with the triple camera setup, and now, fresh reports suggest it could be launching it second triple cam phone soon.

Attached below is an image of a never seen before Sony Xperia phone a triple camera, glass back and a purple paint job. The device obviously isn’t the Xperia 1, given that the Xperia1 has a centrally aligned rear camera. While we are left to ponder on that, Chinese blogger Zackbuks has revealed that the said device could be the Sony Xperia 1V or Sony Xperia 1S.

Zackbuks, however, doesn’t have details of the device but did reveal that the said Xperia 1S or Sony Xperia 1V will be announced in Sony’s homeland on July. 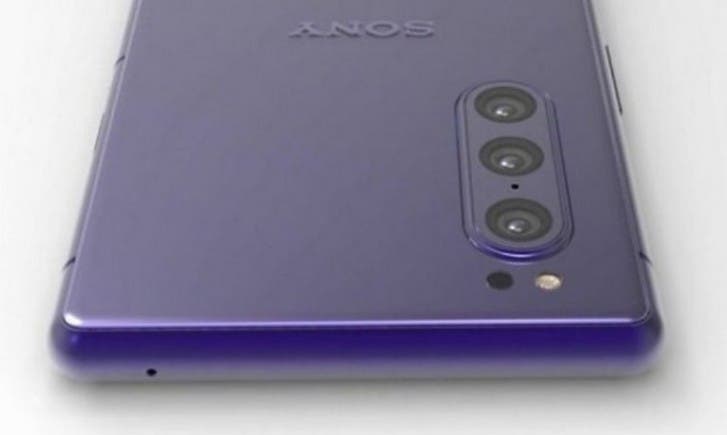 While we can not vouch for the authenticity of the leak, we would have to wait for some sort of official confirmation or more leaks in the coming days.