Nubia has announced a brand new gaming smartphone – The Red Magic 3 – in April that ships with an internal cooling fan. The device Global variant was released to many countries across Europe in the last month. Now, the handset is set to launch in India on June 27.

As you might expect from a gaming smartphone, the Nubia Red Magic 3 is a true beast with no exceptions. It ships with a beautiful 90Hz OLED display, Snapdragon 855 chipset and an active cooling system that cools down the device during intense gaming sessions. It comes with up to 12GB of RAM and up to 256GB of internal storage. To fuel this package of specifications, Nubia employed a massive 4,000mAh battery. 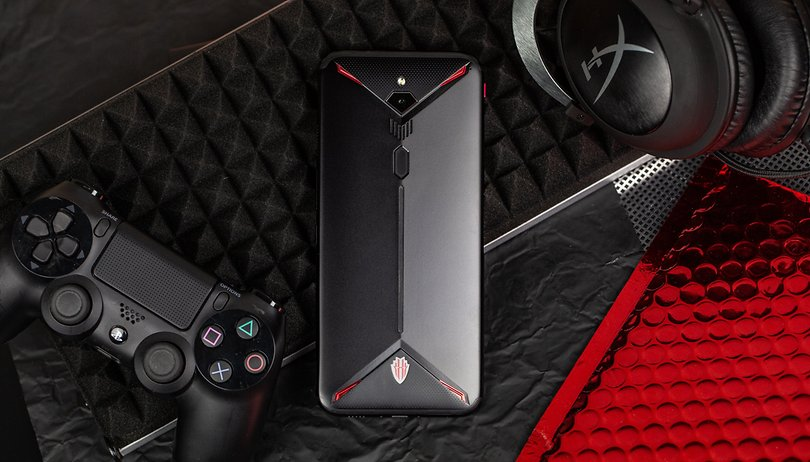 The Indian market is pretty competitive, and to make its device more attractive Nubia will be adopting an aggressive price policy in the country. The handset is priced at INR 35,999 ($515) for the 8GB/128GB version. The beefed-up variant that ships with 12GB/256GB model retail for INR 46,999 ($675) and will be available on Flipkart starting June 27.

The Nubia Red Magic 3 is one of the best offerings for those who are in the market for a gaming smartphone, especially due to the specifications that outperform many devices that are much more expensive.

Next Samsung Galaxy A8 Star gets Android Pie with OneUI interface