Japan Display (JDI) is reportedly getting some upwards of $700 million from both the Chinese Silk Road Fund and the Taiwanese TPK Holding for its OLED production line. However, a new report from Reuters claims that the $230 million of that sum that was reportedly coming from TPK Holding won’t come anymore.

The blow comes just as JDI was on the verge of losing its number two spot globally. The Japanese Display supplier still is Apple’s main supplier of LCD panels, but its late entry on OLED market almost put the company out of business as Apple devices started to leave the LCD scene in favor of OLED screens. On the next year, all the iPhones will ship with OLED screens. 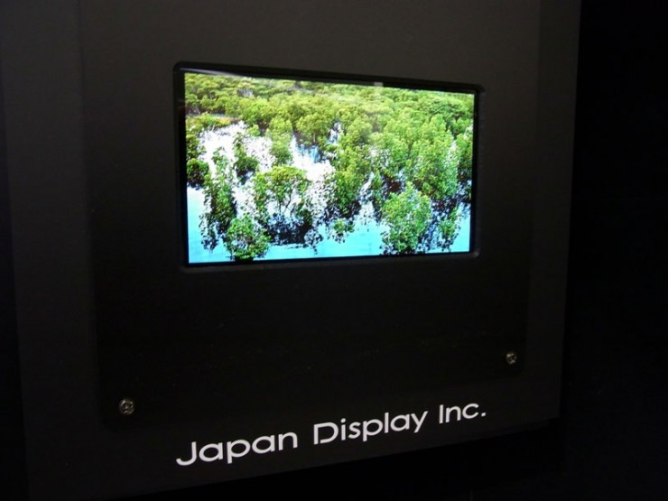 The low sales of iPhone devices also caused a great impact on JDI’s business. The company planned to raise 80 billion yen ($740 million) from the Chinese-Taiwanese consortium involving TPK. On Monday, it also said it had not yet received any notice from consortium members Cosgrove Global Ltd and Topnotch Corporate Ltd, from which it was expecting a combined $130 million.

Now JDI’s hope rests in a new deal that is surfacing in the horizon. The Oasis Management Company and Harvest Group, are reportedly interested in investing $150 million in JDI. The two firms will announce their final decision by June 27. JDI panels are really good, but with the advent and demand for OLED screens, the company lost space.

We just hope that the reputed display supplier manages to get out of this uncertain future and successfully adapts to the new market demands. After all, more competition only brings benefits to customers.

Apple Invests $200 mln in JDI to Reduce Reliance on Samsung

Chinese OEMs may cooperate with JDI to produce OLED panels