Seems the war between Samsung and Apple will never end. (Although we have been thinking Nokia will remain the king of the mobile market for ages as well.) But the difference between these two is quite obvious. If the Cupertino-based company designs perfect products and get components from various suppliers, Samsung is a manufacturer and creator at the same time. So the US company runs a policy, according to which, it invests in those manufacturers that supply various parts for its products. 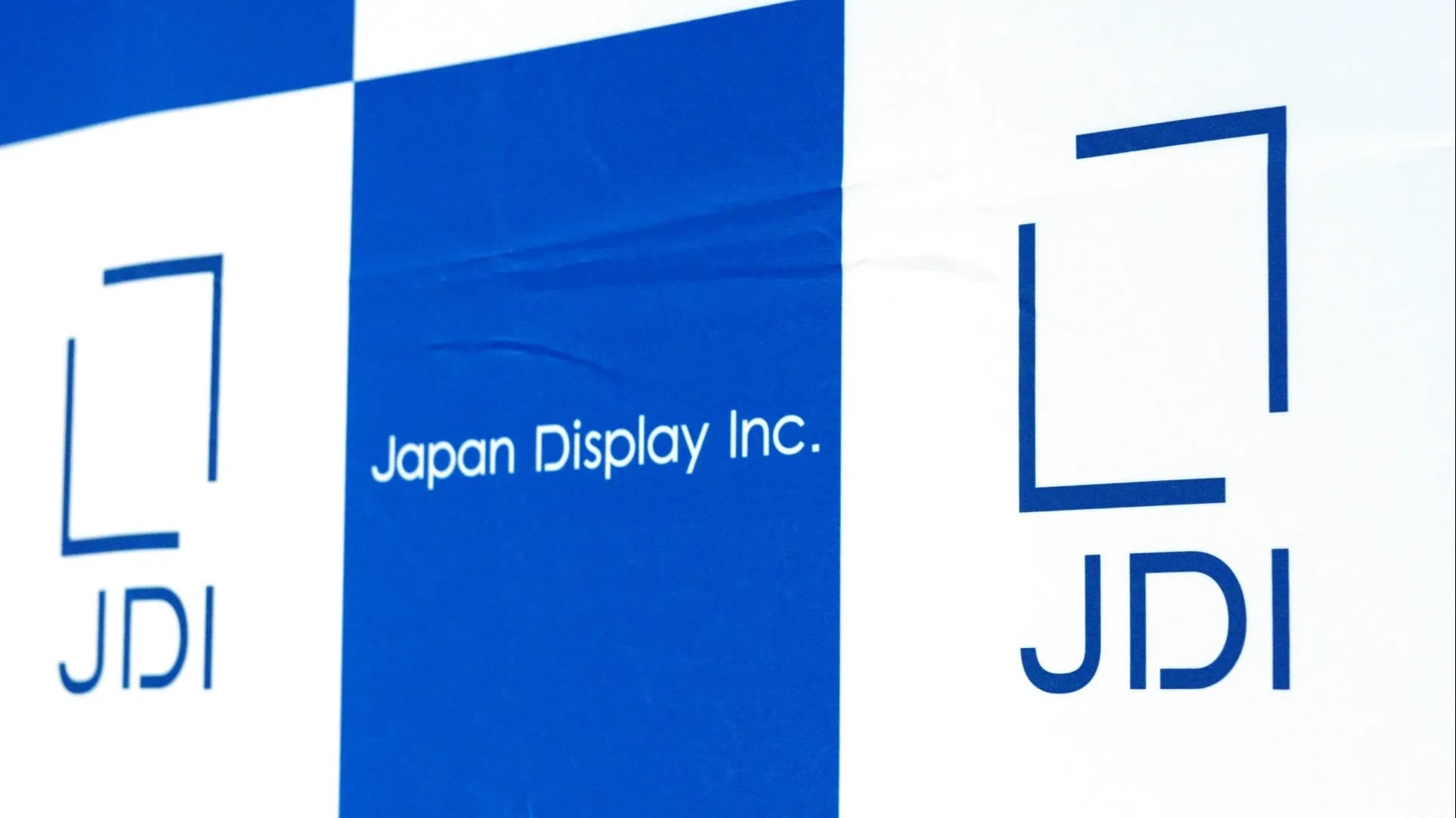 Starting in 2016, when smartphone manufacturers began to switch to OLED display panels, Japan Display found that its LCD display panel orders fell sharply. Due to the high construction cost of the OLED production line, JDI has had no money to reconstruct its production. It turned out the government needs to provide $636 million in rescue funds to maintain the company’s operations in order to build the OLED production line later.

On the other hand, since the launch of the first iPhone X with an OLED screen, Apple has been hoping to reduce its reliance on Samsung’s OLED screens and diversify its supply chain as much as possible. However, market competition is getting more and more fierce. Sharp, LG, and BOE hope to win orders for Apple’s iPhone OLED screens. At the same time, JDI is still trying to raise funds for the mass production of OLED screens.

Reuters reported today that Apple will invest $200 million in JDI, which is twice the previous plan. Plus, it also makes Apple the largest single funder in the JDI fund assistance program. It is worth noting that last month, the Chinese fund withdrew from the corporate alliance that supported Japan’s display company JDI.