Hammer Technology has been one of the most promising smartphone makers in China. Its products have been quite competitive in all aspects. Thus, the company could create phones that not only had a stylish look and performed well but also were priced relatively low. But there was a big group of users saying this brand could reach some heights only due to the charism of its CEO, Luo Yonghao. Anyways, we can’t talk about its success because Smartisan is in a deep hole. We haven’t seen any news from this brand for a while. And today, we have got a rendering of a smartphone that is assumed to be the next Smartisan Nut handset. 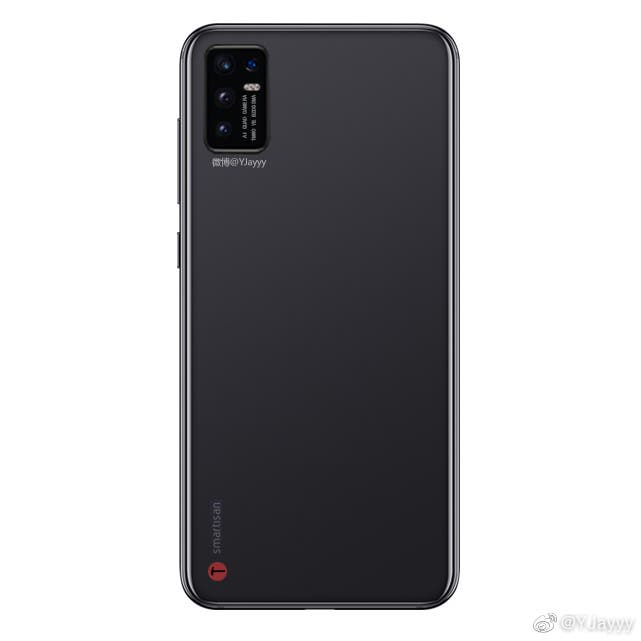 The back rendering of a new Smartisan Nut phone shows it will sport a quad-camera on the rear. The three lenses are placed vertically while the fourth sensor and the flash are on the right side of the camera group. They are placed in a rectangular frame. At the same time, the Smartisan logo and name are still retained in the lower-left corner of the phone.

Also Read: Smartisan Scheduled An Event For October 31, Is The TikTok Smartphone Coming?

It is worth noting that as early as in August this year, Zhu Haizhou, the Hammer Technology product manager, said they are already testing the new machine. At present, the information about this smartphone is still relatively small. Some sources have revealed that it is not a flagship model. Thus, the new Smartisan Nut handset will be packed with mid-range hardware. Plus, it’s assumed to come in the second half of the year.

Next Google works on a certification program for Android gaming smartphones