Honestly, Sharp has not yet responded. But we think there is every reason to think Apple will order more panels to Sharp this year.

Chen Jun, chief analyst of Qunzhi Consulting, said today that Sharp will become the largest supplier of LCD (liquid crystal) screens for iPhones in the future and continue to increase its B2B business. 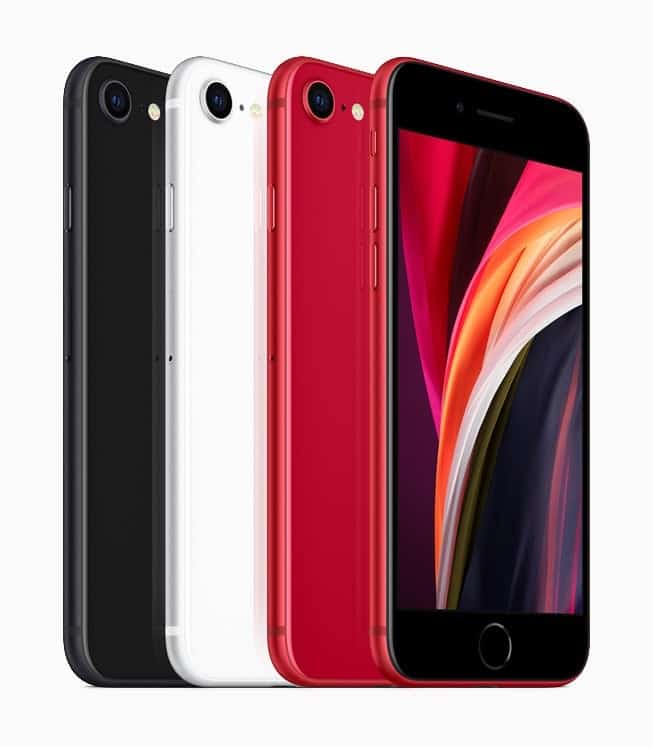 On August 28, Sharp announced that it would spend $390 million to acquire the JDI Baishan factory.

As we have reported for many times, Apple’s next-generation iPhone 12 series will include four models. According to the current news, all four models in the series will use OLED screens.

In this regard, Chen Jun said that Apple will still retain a smartphone product with an LCD screen (iPhone SE?) in the next three to five years.

Sharp, as the ‘father of liquid crystals’, currently has only a 4.5-generation OLED production line. So its LCD business will occupy the main part.

Prior to this, we also reported that the LCD screen required by Apple’s new SE series iPhone is currently exclusively supplied by its previous major LCD screen supplier, Japan Display Company (JDI). However, Sharp, which was acquired by Hon Hai Precision in 2016, subsequently also will supply LCD screens to Apple’s new iPhone SE.

Before the iPhone adopted the OLED screen, JDI was a major supplier of LCD panels for Apple smartphones. And Apple was also the main source of income for JDI. However, after Apple turned to OLED screens, JDI, which was not in time for transition, also fell into trouble. Apple has also rescued from multiple levels. In 2019, JDI still has 61% of revenue from Apple.

Previous Huawei PC With Kunpeng Processor Will Be Available Soon