Samsung is once again showing a change on its update tracking record by providing the Android Pie update for the Galaxy A8 Star. The update arrives few days after the Chinese variant A9 Star received Pie with OneUI treatment.

The update is currently rolling out via OTA and carries the G885FOLM2BSF8 build label. As already mentioned the update introduces OneUI to the smartphone. If you’re unaware of what OneUI represents, it’s a reimagination of Samsung’s interface that is being rolled to several smartphones from the Korean maker. It redefines the Android experience with a neat interface that is clean and easy to navigate. Many Samsung smartphones are now running OneUI via the Pie update, that makes the company’s custom software much more consistent and unique. 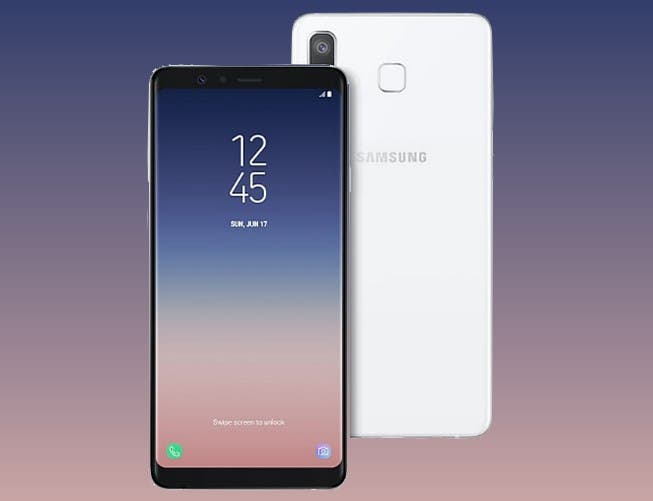 Along with Android Pie, the new update also introduces the May Security Patch to the smartphone. It’s a bit outdated considering that we’re already in June, however, it’s better than nothing. Galaxy A8 Star owners in Vietnam have reported getting the update and more countries should receive the update in the upcoming days.

The new update will surely give an extra life for the midrange smartphone, significantly improving the experience with larger icons, dark mode, and refined design. Other devices from Samsung’s midrange lineup already received the update. The list includes Galaxy M10, M20, Galaxy J7, J7 Pro, Galaxy A8s as well as other devices.

Next Google Pixel 4- Everything We Know So Far