Google Pixel 4 is just around the corner. Google has even acknowledged this by posting an image of the phone on Twitter. We are not just happy that ‘around the corner’ actually means four months away.

However, we are a little bit contended by the fact that we at least already know what the Google Pixel 4 would look like. As well as what the internals might look like, judging from the picture Google posted. 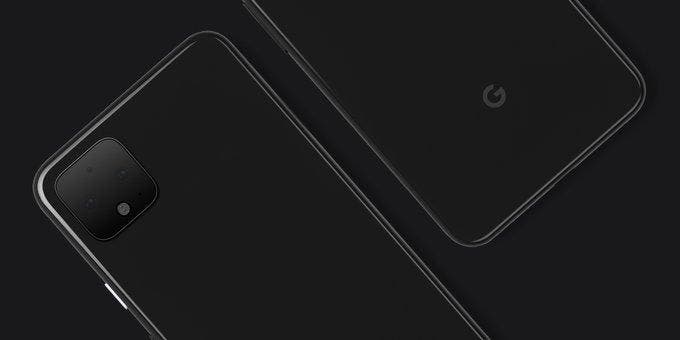 Google was fast to out the image themselves because it already learned from its mistakes last year when almost all the features of the Pixel 3 (including the picture) was already known for a fact, well before the Pixel 3 launched. In fact, what happened last year was bound to repeat itself again this year, as the image of the Pixel 4 which Google had posted is very similar to some of the pictures already circulating on the net, like the one below. 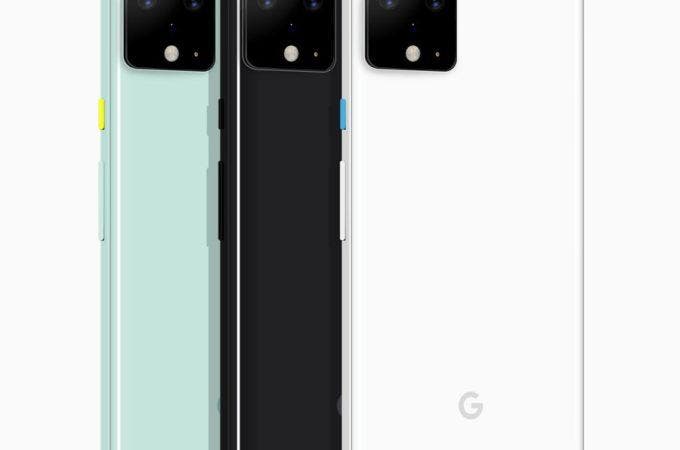 At least Google has intervened. Not that all the nitty-gritty of the Pixel 4 will be locked up from now on. But that, if there are going to be any rumors, Google would spear-head them. Bad for them, good for us, and our readers who are on the lookout for every reliable info of the Google Pixel 4, that we can lay our rumor-hungry hands on. Enough said. Let’s get into the real thing.

Everything We Know So Far 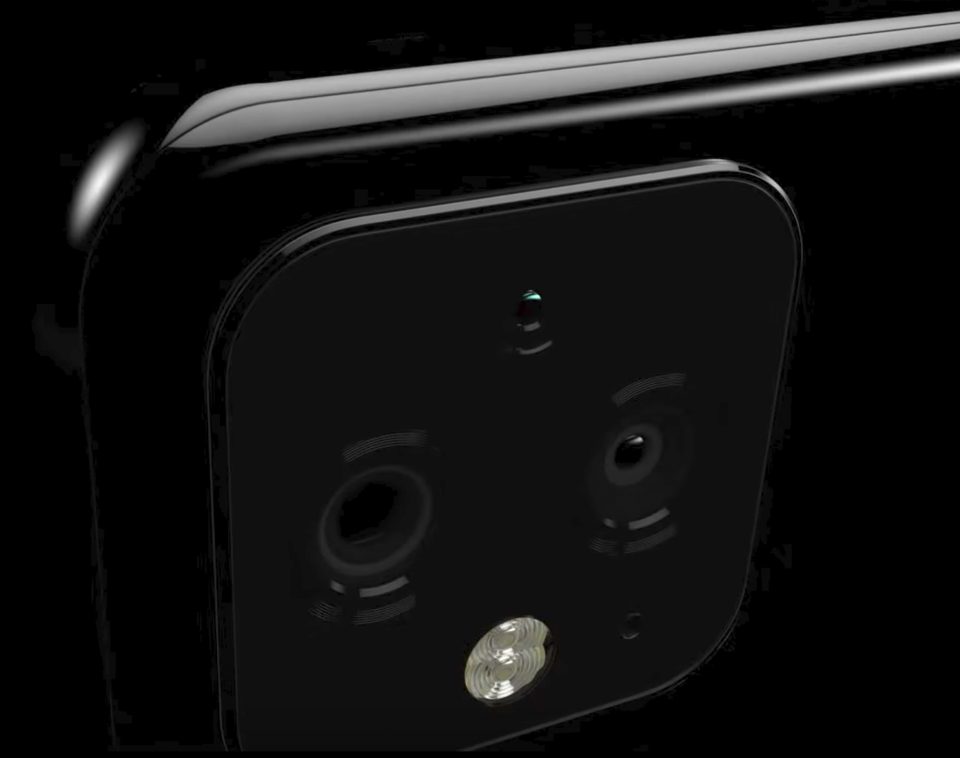 The square camera bump is beginning to become a thing. First, it was Huawei with its Mate 20s. Second, it’s the iPhone XI by Apple. And now, its Google Pixel 4. One would think there would be four cameras underneath the thing, but more on that later. However, love it or hate it, this design language may be picking up steam. Very soon, other brands might copy it too, seeing that Apple is even doing it (case study: the much dreaded Apple notch). It may not be long before we all begin going around with a seemingly four-camera smartphone in our pockets. All thanks to Huawei, Apple, and now, Google.

In the Google Pixel 4’s image above, there is no dual tone or dual texture glass back. There is still a glass back, but its now a uniform-texture one, just like dozens of other smartphones out there. The dual texture glass back on the previous Pixel phones used to make them stand out. Till now, it was only the Huawei P Smart Z, HTC Desire 12S and U12 Life that had implemented that design. That is, apart from Google themselves who had stuck with it since day one. Now, it is gone on the Pixel 4. We don’t know what to think. Users probably didn’t think it was cool enough, which forced Google to drop it.

The fingerprint sensor. Where is it? is Google going to rely on the face unlock for the Pixel 4 this time around? Google didn’t say anything else when it posted the image of the Google Pixel 4 on Twitter, other than that it believes that it was generating some interest. We wouldn’t know for sure if Google would be utilizing the in-display fingerprint technology that seems to be the trend these days. We think that it will be a welcome development should later turn out to be true, since it will be more convenient to use. No more stretching your fingers trying to locate the tiny circle sensor at the back.

There appear to be some renders which speculate that the Google Pixel 4 wouldn’t be going with the ‘all-screen’ trend yet again. Last year, we all thought that Pixel 3 will find a way to avoid the dreaded notch. It did, by having full bezels. But the Pixel 3 XL came with an even bigger notch, which left most of us disappointed. What Google does get right is that it tries to cram front-facing speakers into the available space on the front. We may be seeing the same thing on the Pixel 4. Most of us love all-screen displays on our phones, but we also like front-facing speakers because they just sound better in that position.

Maybe if Google crams a good speaker into the Pixel 4’s front bezel, we may drink our coffee in peace, and not boycott. Of course since the images we’ve seen of the Pixel 4’s display isn’t from Google, we won’t be saying much on that now.

What we are really interested in is this image from an online store Skinomi which appears to be selling a screen protector for the Pixel 4. It tells us that the Pixel 4 will, in fact, have an all-screen display, with cutout for what appears to be dual front cameras. We are tempted to believe this one more because we love the look of it. But we’ll advise you to take any of these claims with a pinch of salt since Google hasn’t confirmed them yet.

The image posted by Google suggests the phone will have two rear cameras. We’ve seen phones having 5 rear cameras (six, if you add the Time-of-Flight depth sensor)- that’s the Nokia 9 Pureview. The Pixel 4 has just two. The second may be a wide angle one. There is a dedicated laser-autofocus cutout just before the two cameras. Below them is a single LED flash, and what appears to be a microphone beside it. We would have complained, but the Pixel 3, with its one camera, is arguably the best camera phone till date. We think that the two cameras on the Google Pixel 4 would even be much better- assuming Google keeps up with its computational photography expertise.

We have no idea what would become of the front camera- whether it would be two or one. We’ve seen renders like the one we’ve discussed above, suggesting it would be two and would be crammed into a punch-hole in the screen. But Google had only shown the Pixel 4’s back, and so we’ll keep mum about this too.

Price is the deciding factor for many phone buyers. If the Pixel 4 should cost an arm and a leg, a lot of people would not want to buy it. But the Pixel 4 wouldn’t cost an arm and a leg. That doesn’t mean the thing will be cheap either. Each new iteration of the Pixel phone line-up had ended up being pricier than the former. And we wouldn’t say that the phone features had been increasing much to correspond with the price. But Google phones have a market value of its own, much like Apple’s. We’ve gathered that the Google Pixel 4 will cost around 1,000 USD or 1,000 EUR, depending on the country you are buying from. Prices may vary with each internal storage option selected. For that hefty price, you’d be getting a phone whose camera and software have been said to be second to none. As well as other nitty-gritty that Google may have up its sleeve.

It may be coming this October. Given the time of the year during which Google had always launched its flagship phones in the past, we think this year wouldn’t be any different if things go right. So we think early October would be it.

Google is also rumored to be planning to launch its Pixel Watch alongside. It will be a hell of an announcement for Google themselves, as well as for speculators.