After LG started to ship the Android Pie for the 2018′ LG V40 ThinQ in the US, the company started a broad rollout in Europe. That’s a late release one time that Android Q may be just two months away of being released. However, it’s better having Pie now than stick with an older Oreo release. 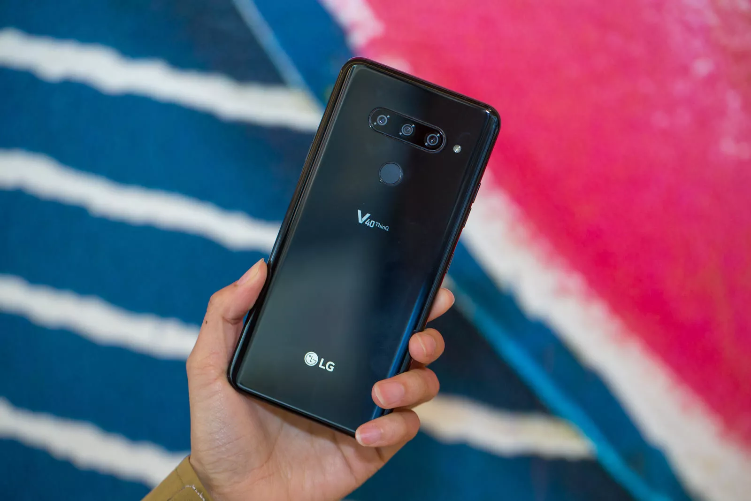 According to reports,  the LG V40 ThinQ is receiving Android Pie in Norway, Germany, Spain, the United Kingdom, and Poland. The build carries version number V405EBW20A_00 and comes with the May 2019 security patch instead of the June patch. Curiously, US units from Sprint carrier got April Security Patch, while the Korean V40 ThinQ received May bulletin. We believe, that the build is released in Europe is based in the one deployed in South-Korea. Having May Security Patch still is better than a two-month-old one.

The update includes all the goodies introduced with the latest Android flavor. That includes a wider control over notifications, new interface, digital wellbeing and more. The new firmware is being rolled out via OTA. Since this is a gradual rollout it may take several days to reach all units in the regions contemplated by the update. Those who can’t wait for the update notification can head over to the source link to get the files.