The Chinese smartphone market is the largest in the world but the competition is so stiff that many OEMs are pulling out. Vivo is doing quite well in China but if it aims to put its name on the global map, it must move out of China. It now appears that the company which is largely unavailable in many parts of Europe is targeting Eastern European countries (growing smartphone markets). 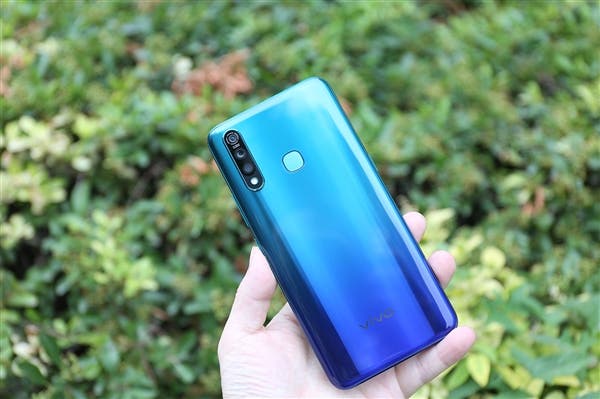 Vivo recently entered Russia and Kazakhstan. Now, its recent activities suggest that it is ready for Ukraine. The company already has a web page for Ukraine. This is in addition to its currently inactive Facebook and Instagram accounts. However, its recent job advertisement shows that it is getting set for Ukraine. The company advertised for positions such as a PR Manager, Designers, Directors, Managers, and Sales Supervisors. All the job offers were posted on Work.ua about a week ago but some position like Chinese Chef appeared much earlier. All job postings will be in Kiev, Kyiv or Kharkiv.

Chinese OEMs are consistently expanding and they are giving the likes of Apple and Samsung a good run for their money. Phone manufacturers like vivo usually have isolated fan base in countries like Ukraine. This will be a piece of great news for the few and a new player in town means that there is a new competition which will make pre-existing brands to sit-up. The end result is usually better pricing for consumers.