Samsung still has not confirmed when its first foldable smartphone Galaxy Fold will be sold. The machine should have been listed in the United States on April 26. But later it was officially announced that the review models have some problems. As a result, Samsung had to postpone the listing of the smartphone.

Samsung retracted all of the review devices and promised to address them. It was followed by a detailed description of Samsung’s changes to the Galaxy Fold. As for now, a Samsung executive said that Galaxy Fold is ‘ready to enter the market.’

Also Read: Galaxy Fold Is Not Coming In July

Kim Sung-chul, vice president of Samsung Display, said in a speech at the Korea Information Display Association that ‘most display problems have been resolved and Galaxy Fold is ready to go public.’ Kim also mentioned that he has high hopes for the device. ‘At the release of Galaxy Fold, the phone will receive a lot of attention in the market,’ he added. So they should bring a perfect model with no shortcomings and bugs. Moreover, it is reported that Samsung Display is already supplying displays for the Galaxy Fold. 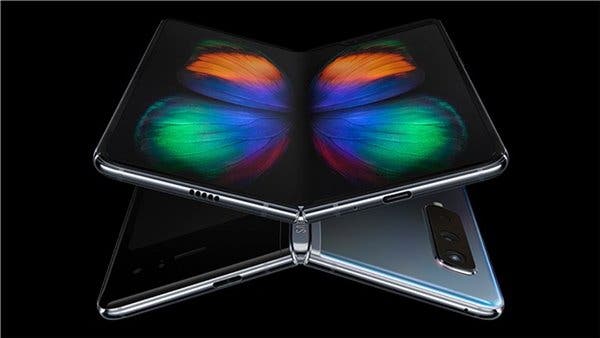 Samsung executive also predicted that foldable displays would develop rapidly in the future. ‘We need ultra-portable, ultra-immersive and ultra-smart displays in the 5G era,’ Kim said. He believes in the three keywords that would characterize future displays – rollable, stretchable and custom design.

When Galaxy Fold Will Come?

Obviously, we still can’t understand the exact time-to-market of Galaxy Fold. Some sources said that Samsung will hold a media event this month. But it will go on sale in July. However, a Samsung executive said last week said there is planned no media activity this month. We hope that Samsung will be able to provide accurate time-to-market for Galaxy Fold in the near future.