A couple of days ago, we were talking about a new Xiaomi phone that passed through TENAA with a model number of M1904F3BC. Today, the site of the Ministry of Industry and Information Technology published the photos of the upcoming handset. 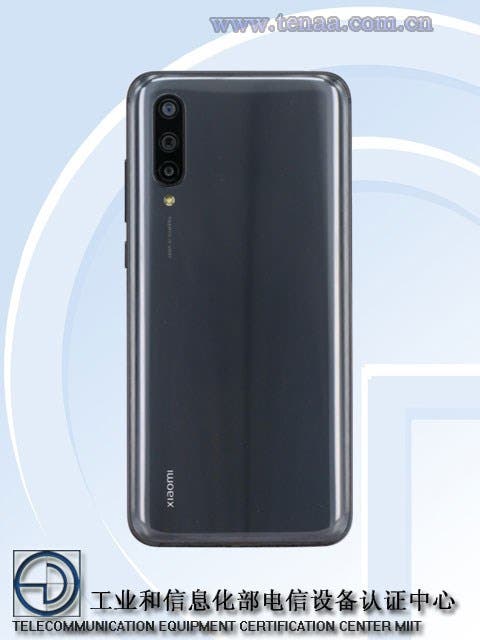 As you can see, the mysterious Xiaomi phone uses a triple-camera design on the back and a drop screen on the front. The camera is placed vertically in the upper left side of the handset. The screen has a size of 6.39 inches. The front camera is placed in the drop area. Interestingly, there is no rear- or side-mounted fingerprint scanner in the photos. So there is every reason to think this smartphone will come with a screen fingerprint recognition module. 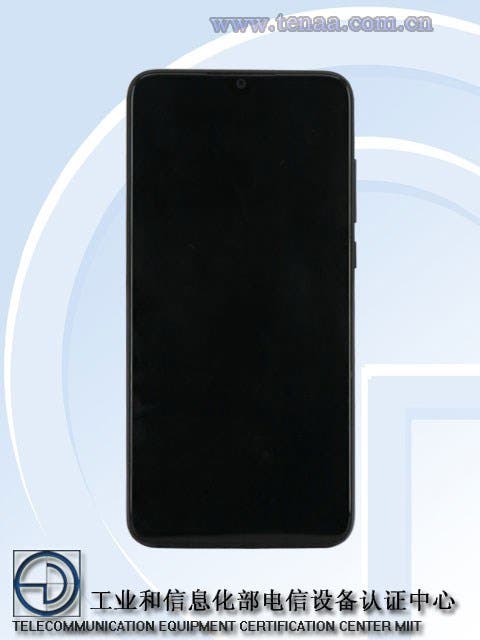 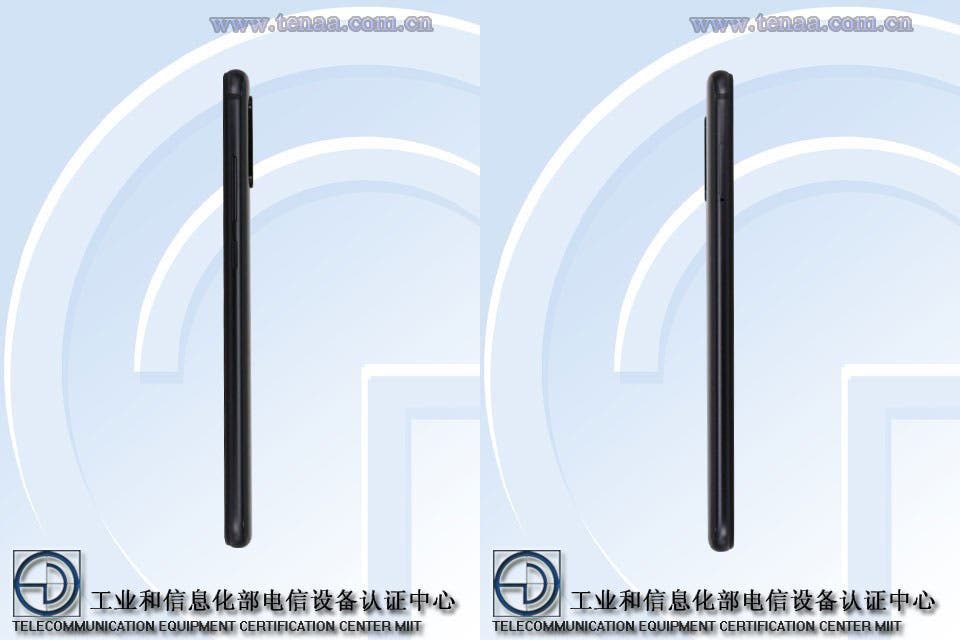 What a Xiaomi Phone We Are Talking About?

At this moment, we have no certain information concerning either its name or its category. Many will think the mentioned specifications are identical to the Redmi K20’s features. So this should refer to the Xiaomi Mi 9T, which is going to be the company’s own version of the K20. But we have also heard Xiaomi and Meitu are planning to release a female-focused selfie-centric smartphone. The latter has got a 3C certification as well. The phone should be called the Xiaomi Mi CC9e. The Xiaom Meitu phone will use an HD+ 6.3-inch IPS LCD display with a drop notch. The notch will reportedly house a 32-megapixel camera, while a 48-megapixel snapper will grace the rear. But the rear camera is said to sport three lenses. The other two will have an 8MP and 13MP resolution. The same report said the Xiaomi Mi CC9e, and Mi CC9 will get a 3500mAh battery, and a 4000mAh battery, respectively. The Snapdragon 710 or 712 mobile platform, Android 9.0 Pie and a 3D glass are said to be part of the upcoming Xiaomi Meitu phone.