Xiaomi has surprisingly announced a new smartphone launch tomorrow out of nowhere. The company shared a teaser poster on Weibo of a boy whose photo was taken with the unreleased phone. The handset will be a new series targeted at selfie lovers. Given the sudden announcement, we’re left with only our wits to guess the identity of this new device. However, we do have a clue. 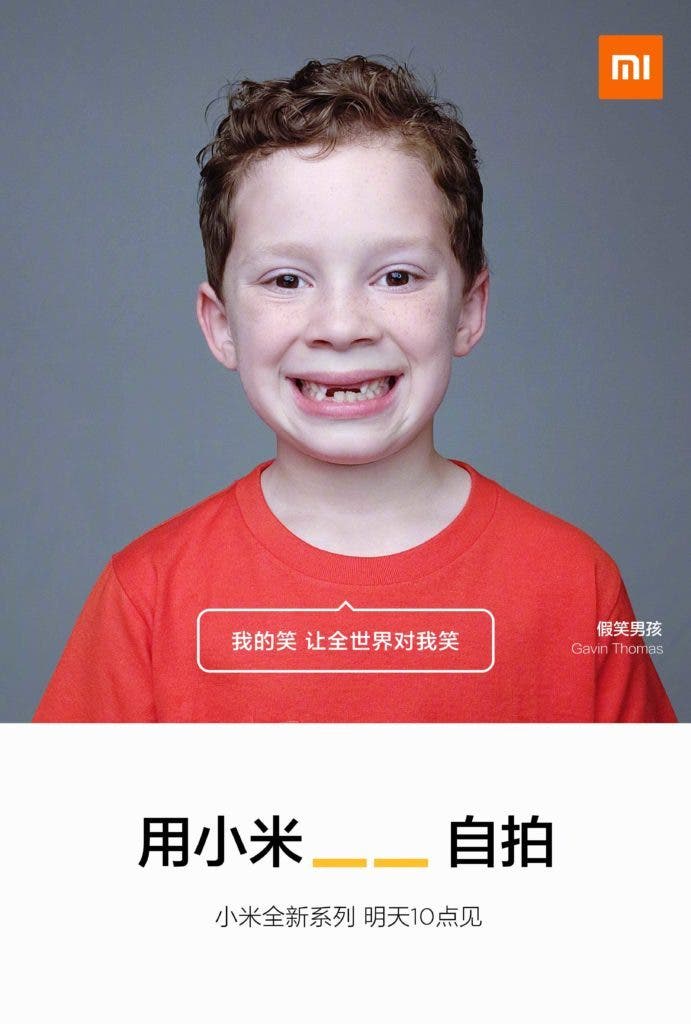 Meitu is also working in collaboration with Xiaomi on a female-centric smartphone that was leaked yesterday. After Xiaomi’s official post about the new smartphone, Meitu posted a reply saying “ask me” quoting Xiaomi’s post. This is a strong hint that it will be Meitu’s flipping camera phone that will be made official tomorrow. The other possibility, although not very likely, is the Xiaomi Mi CC9 handset that appeared on TENAA.

There’s a lot we don’t know about the Xiaomi-Meitu device except that it has a flip-up triple camera module similar to the Asus ZenFone 6. However, the big difference here is the triple camera setup while the Asus model has just two sensors. Even though, this is aimed at the female crowd, I wouldn’t mind giving it a try simply for the cameras. We expect to know more about this new Meitu device, its name, its specifications soon.