At the moment, Huawei is holding a new product launch conference at Wuhan Optics Valley International Tennis Center. At the event, we are waiting for a few new products to be announced. Of course, the most anticipated is the Nova 5 series devices. But we also know the MediaPad M6 will debut as well. Before the official launch of the mentioned models, the manufacturer’s spokesperson revealed some interesting data concerning Huawei smartphones shipments. 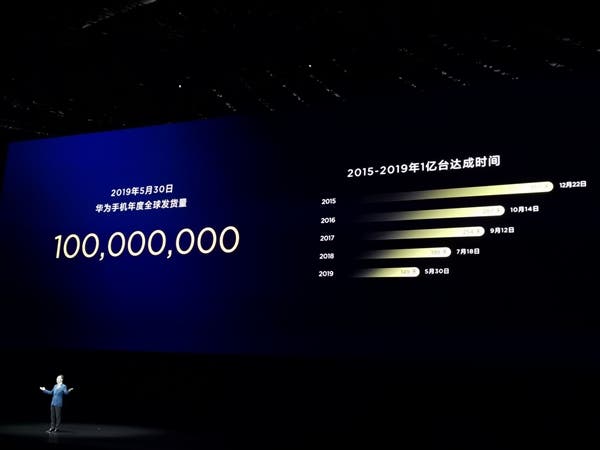 In 2019, it took only 5 months from Huawei to ship over 100 million units. This is 49 days shorter than last year’s record. In other words, every 1 second, Huawei sells more than 7 smartphones worldwide.

On December 25 last year, Huawei issued a statement. According to it, the company’s smartphone shipments in 2018 exceeded 200 million units. At the same time, by the end of 2018, the number of Huawei Nova users worldwide has exceeded 65 million.

However, the Chinese tech giant could reach such results due to the ‘strong’ first quarter. Not long ago, Gartner released data that Huawei’s smartphone market share rose to 15.7% in the first quarter of 2019, surpassing Apple and securing the world’s second largest phone maker.