Google started the leaks of its upcoming Pixel 4 series after the company released an image of the rear design of this smartphone. This led to subsequent leaks and speculations regarding this device. If the leaks keep coming at this pace, then the Pixel 4 will be as its predecessor whose specs were technically public before the official launch. In addition to the colour options and complete design renders which we saw a few days ago, a new image of the Google Pixel 4 in a transparent case just appeared online. 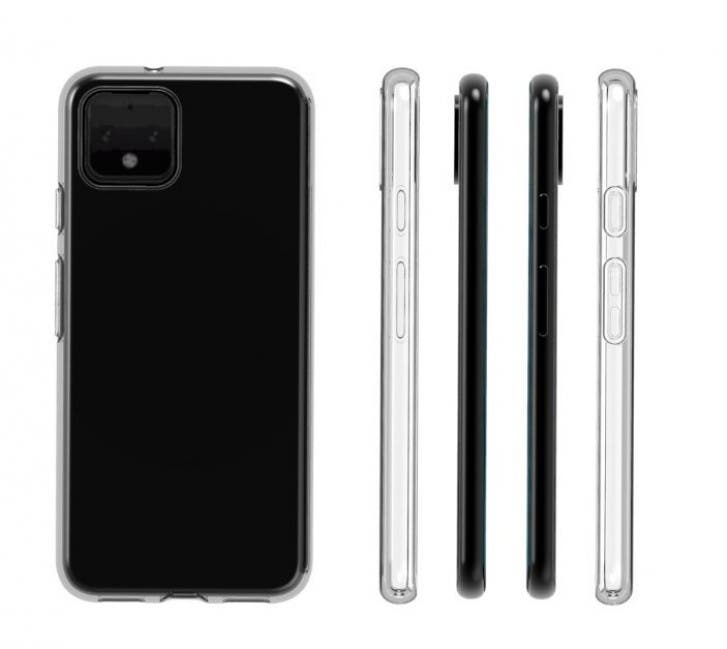 In addition to the classic black and white colors, Google would be introducing a mint green color, which we have seen in some alleged renderings. Nevertheless, only the white and black options were shown in the latest images. The side view of these images shows a significant camera bump which an earlier dimension leak suggests to be 1.1 mm thick.

The phone itself is  8.2mm, but with the camera bump, it increases to 9.3mm. Apart from the neatly presented bump, there is nothing new in the new renders. Most of the information here hit the web a few days ago.  Since Google has leaked the design of this smartphone itself, this could just be the job of a case maker on the basis of Google’s initial leak.

Next September Is The Deadline For the Huawei Mate X Launch