The FCC has certified a new Samsung made a smartphone with the SM-A107F/DS suggesting an imminent launch. Dubbed the Samsung Galaxy A10s, the device was earlier rumored to debut alongside the M40 in India, but that didn’t happen.

Unlike the Galaxy A10e which appeared on the FCC with the Galaxy A10e moniker, the FCC has only listed the model number. However, there are speculations it will be marketed as the Samsung Galaxy A10s.

Notably, the alleged Galaxy A10s will come in dual SIM options as suggested by the code ‘DS’ in the model number. Unlike the standard Galaxy A10, the A10s will feature a rear-facing capacitive fingerprint reader as well as a dual-camera setup. 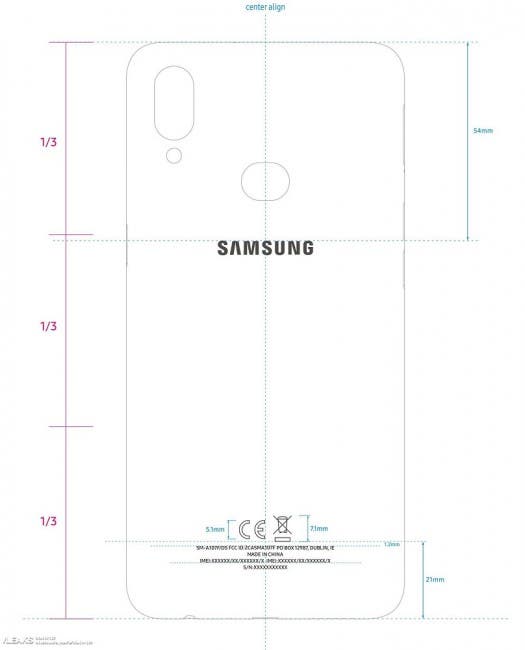 The device measures 157mm tall and 75.8mm wide and will come fitted with a 3900mAh battery, with features such as single-band Wi-Fi (2.4GHz), Bluetooth, and 4G LTE. Of course, the Galaxy A10s should boot Android Pie out of the box, while it will be powered by an Exynos processor.

Other specs and features of the Galaxy device with the M-A107F/DS model number are pretty scarce at the moment and do note that it’s all speculations for now as we are not certain the device will arrive as the A10s.

We will update you with more info as soon as we get some confirmation.

Next MIUI to add new features: users can switch SIM cards in the notification bar