Before the release of the Samsung Galaxy A80, the phone with the flip-type rear camera module, this device initially hit the web under the name “Galaxy A90”.  However, Samsung released this smartphone as Galaxy A80 and “A90” name once again went into the wind. However, according to the latest news, Samsung seems to plan to launch the new Galaxy R series, and the first product will a mobile phone that was previously leaked as Galaxy A90. 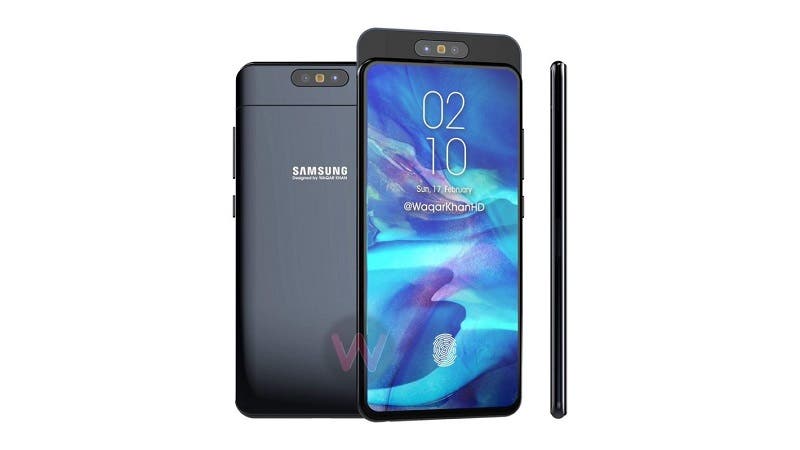 There are speculations that the new Galaxy R series will have two models, both of which will be equipped with a large screen and a triple rear camera module. At least one of these two products will support 5G network and at the same time and has special camera functions. In addition, this smartphone may support up to 45W fast charge which far exceeds the current 25W fast charge in Samsung products.

If this news is true, then the upcoming Galaxy R series will be the world’s first mid-range smartphone to support 5G. As of now, all the 5G phones that have been confirmed are basically flagship models or an upgraded version of a flagship model. So if this phone really has a 5G model, then its built-in mobile chip will become the focal point.

Next OPPO under-screen camera can't be mass-produced in 2019