Just a few hours ago, Xiaomi announced jacked up its smartphone series with the launch of the new Xiaomi Mi CC, a new product line that stems from its deal with the Chinese company – Meitu earlier in 2018. Leaks and rumors of the first two devices under the new series already pope up even before the Xiaomi CC became officially know.

Xiaomi has also officially teased the Xiaomi CC9 and CC9e, and now, we know when the firm intends to announce the first devices under the new CC series. The firm has scheduled an event for 7:00 pm on July 2 at the Beijing Water Cube. That is the same date VIVO is expected to reveal its VIVO IQOO Neo. 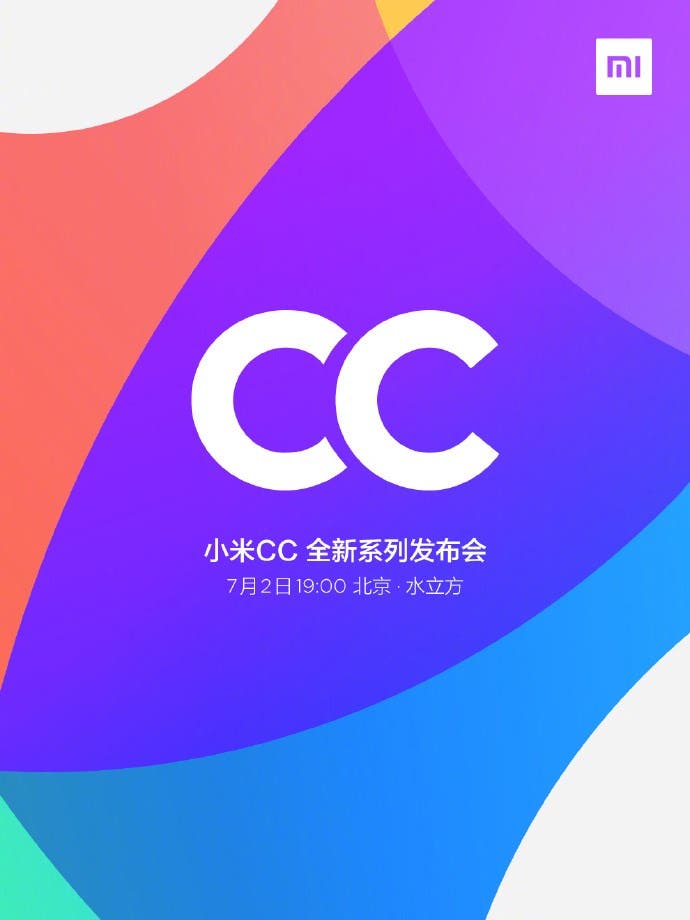 Other than the launch date, the company hasn’t revealed any other additional info, however, we do know from past leaks and rumors that the Xiaomi CC9 and the CC9e will first debut under the new series. The CC9 is the most capable of the duo and is expected to pack a flip camera housing, akin to the Asus Zenfone 6. Unlike the Zenfone 6, however, the CC9 is rumored to get a triple camera setup on the rear panel, that are also the front-facing cameras. The Xiaomi CC9e, on the other hand, is tipped as a watered-down variant of the CC9, and instead of he camera setup, it will drop the flip camera for a water-drop, and perhaps a dual rear camera setup.
Although the company has yet to reveal any official render/image of the CC9 and CC9e, a leaked render of the Xiaomi CC9e which lines up with rumors of a triple cam and a notch surfaced a while ago. Reports say the device pictured below will get a 6.39-inch screen, 32-megapixel front camera,  48 million pixels main cam, with the Snapdragon 712 SoC and 4,000mAh battery. 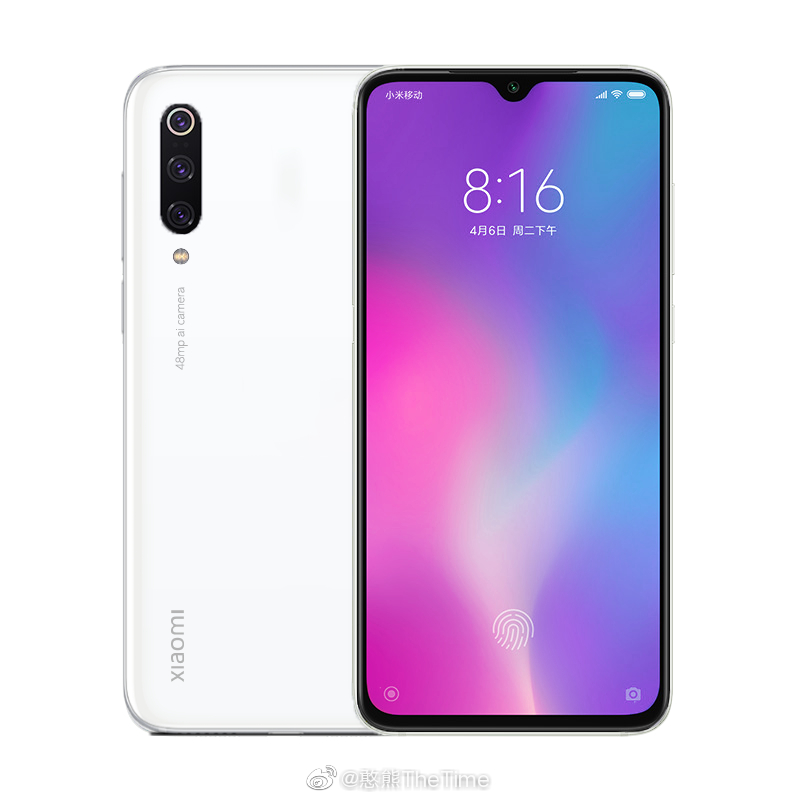 With an official launch date already out, we should be prepared for a whole week of teasers and leaks, but until they go official, we actually might not know all there is to know.
Source/VIA :
ithome