Yesterday, Chinese manufacturer, Xiaomi, officially announced its new CC series which aims younger folks. Today, the first promo video of this smartphone appeared online and it featured 8-year-old internet sensation, Gavin Thomas, who was capturing some selfies with the Xiaomi CC 9. In the video, Xiaomi CC product manager @Cici_ Lao Wei handheld Xiaomi CC and the smirking boy took a selfie photo. This smartphone uses a waterdrop notch and it comes with a design similar to the Xiaomi Mi 9. 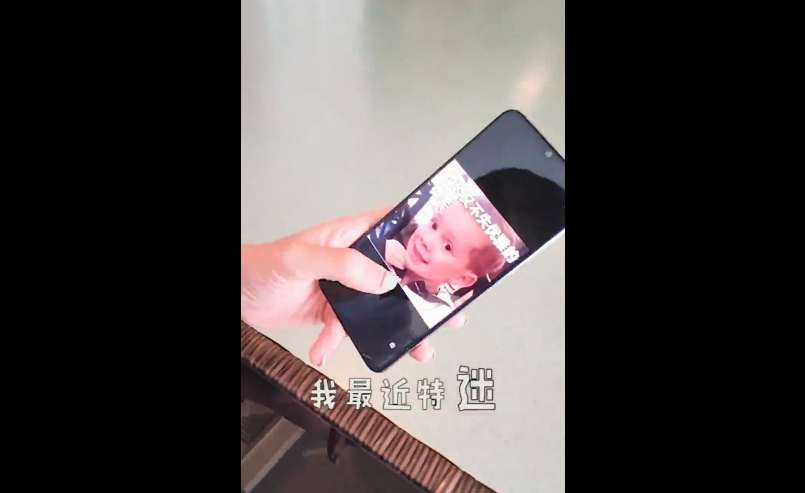 In the meanwhile, a render of the Xiaomi CC9 has leaked on Weibo. This render that puts it in stark contrast to the one leaked before the official announcement. As per the new leaked render which almost looks official, Xiaomi will be going for a more contemporary design seen on most high-end phones. This looks quite the opposite of Xiaomi envisions for the new series – colourful and creative. However, this is most likely the design as two CC9 models also appeared on TENAA with a similar design. Also, it is designed with female user in mind, hence it has to be something that has non-mainstream colours. For now, there’s yet to be an official launch date for the series. We expect more information regarding the series to trickle in the next few weeks.

According to earlier reports, this smartphone will come with a 6.39-inch display and looking at the device on the video, it appears to be true or at least, close. The selfies quality suggests that we might have a 32MP selfie camera and the rear should have a 48MP primary shooter which is the current trend for Xiaomi. Other speculations include a Snapdragon 712 SoC and a 4,000mAh battery.