Samsung took the wraps off its Galaxy Tab S5e and Galaxy Tab A 10.1 devices in the Indian market. The devices were released last month in China, and are finally making their way to the Indian stronghold.

If you recall, the Galaxy Tab S5e ships with a 10.5-inch 2560×1600 Super AMOLED display with a quad AKG-tuned speaker system with Dolby Atmos support. Furthermore, it is powered by Qualcomm’s Snapdragon 670 paired with 4GB of RAM and 64GB of Storage. There’s a 13MP camera on the back and an 8MP selfie snapper. The device is fueled by a 7,040mAh that fast-charges via USB-C port. 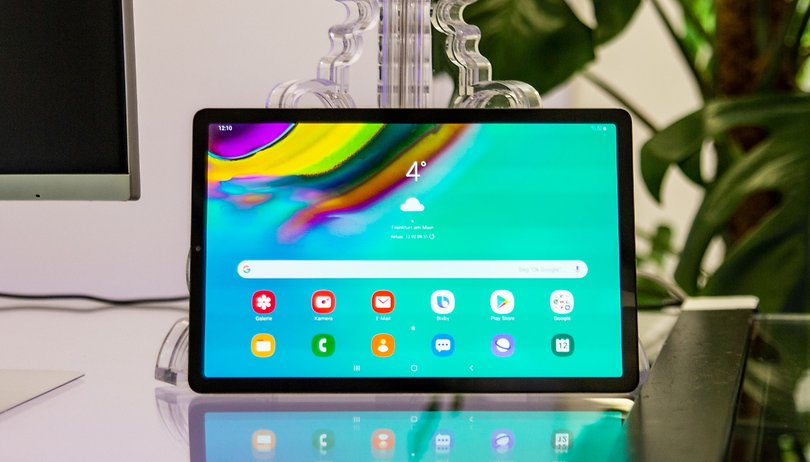 The Tab S5e is priced at INR 35,999 ($518) for the Wi-Fi model and INR 39,999 ($576) for the LTE model. Both variants will be available across multiple retailers such as Flipkart and Amazon. Of course, customers will be able to find the handset via Samsung’s official online store. Additionally, Samsung will be selling the Book Cover Keyboard for INR 3,500 instead of INR 7,999 if ordered before July 31.

The other model is the Galaxy Tab A 10.1. The tablet has 10.1-inch 1920×1200 IPS LCD with dual stereo speakers and Dolby Atmos support. It’s powered by the Exynos 7904 chipset paired with 3GB RAM and 32GB of Storage. It has an 8MP camera on the back and a 5MP snapper on the front. Last but not least, it is fueled by a 6,150mAh battery inside the USB-C connector. 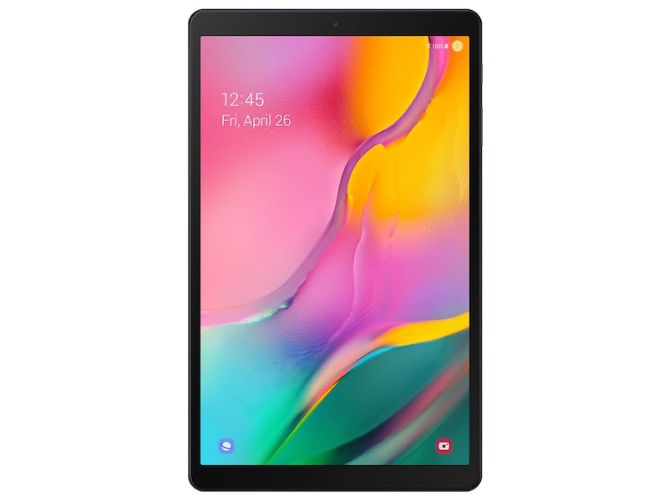