Raspberry Pi is undoubtedly a device that makes many dreams possible. It’s hard to determine how many projects are achievable via this small piece of hardware. The device brought a set of good specs with an affordable price over its generations. Now it’s time to know the Raspberry Pi 4, a considerably more powerful variant that comes for the same starting price of its predecessor.

The biggest Raspberry Pi 4 upgrade is on the CPU. The new chipset boasts four Cortex-A72 cores running at 1.5GHz instead of Cortex-A53 ticking at 1.4GHz from its predecessor. Therefore the upgrade means 3x better performance when compared to Raspberry Pi 3 Model B+. Memory has also seen a significant upgrade going from LPDDR2 standard to LPDDR4. 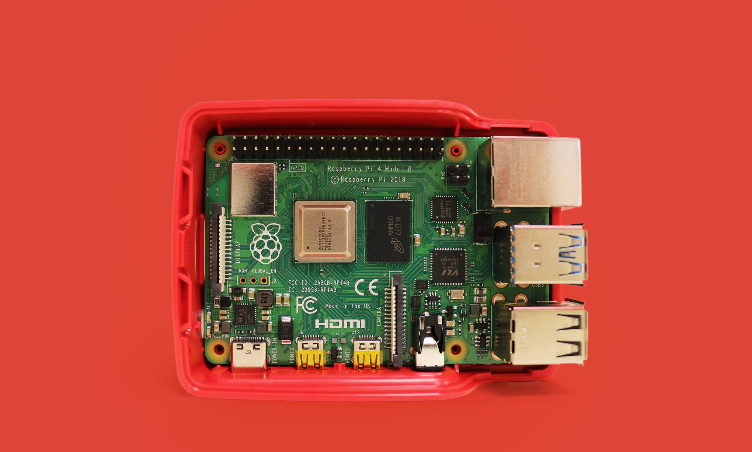 Furthermore, the new VideoCore VI GPU can handle 4K/60fps HEVC video playback and can support dual-monitor setups at up to 4K via dual micro HDM ports. When it comes to connectivity, the chipset now offers two USB 3.0 in addition to the two USB 2.0 ports. It is now charged via USB-C rather than micro USB. Bluetooth connectivity was upgraded from the 4.2 version directly to 5.0.

Next Samsung's 2019 mid-range tablet pops out in GeekBench