In recent years, one of the main objectives of the most important smartphones manufacturers has been to be able to create phones with displays capable of covering almost entirely the front surface of the device, thus approaching a 100% screen to body ratio.

But some producers are already planning to overcome this goal and to go for a screen/body ratio of over 100% and with a message on Twitter the well-known leaker Ice Universe explains how it could do. 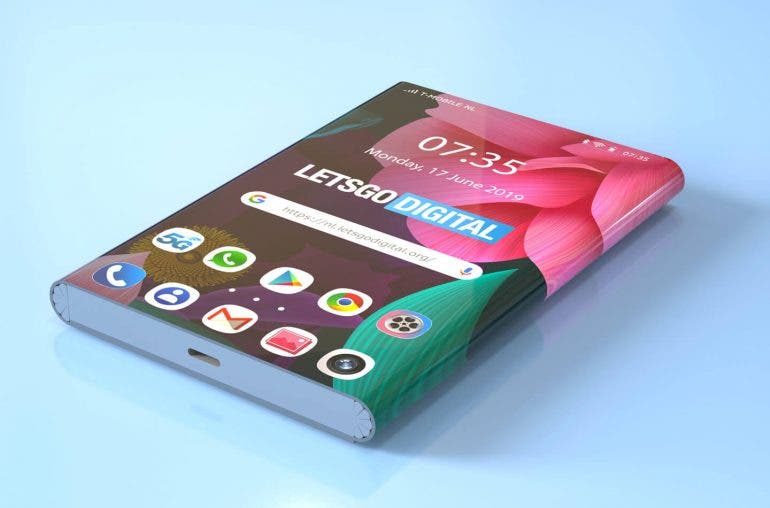 The solution is rather “simple”, in fact, as long as the screen is folded on both sides of the phone shell, making its surface larger than the front of the smartphone.

A smartphones designed to achieve this goal, however, requires the adoption of displays that fold and special solutions that prevent the annoying “involuntary touches” on the sides of the screen.

Will Samsung be the manufacturer that will implement this solution first? What do you think?

I will explain to you what is a phone with a screen-to-body ratio of more than 100%: when the screen on both sides of the phone is bent to the side, the area after the screen is expanded is larger than the projected area of the phone. the S to B ratio Will exceed 100% pic.twitter.com/d4og9S7RHB

It is worth to mention regarding the Galaxy Fold smartphone that Kim Sung-chul, vice president of Samsung Display, said in a speech at the Korea Information Display Association that ‘most display problems have been resolved and Galaxy Fold is ready to go public.’ Kim also mentioned that he has high hopes for the device. ‘At the release of Galaxy Fold, the phone will receive a lot of attention in the market,’ he added. So they should bring a perfect model with no shortcomings and bugs. Moreover, it is reported that Samsung Display is already supplying displays for the Galaxy Fold.

Previous The US to "clean up China" from its telecommunication network