On June 18, the recently released Xiaomi Mi Band 4 NFC version went on sale and it sold out swiftly. The sales which also includes the standard version shows the popularity of this smart band. The standard version had its second sales on June 21st while the NFC version which appears to be more appealing will sell again tomorrow. 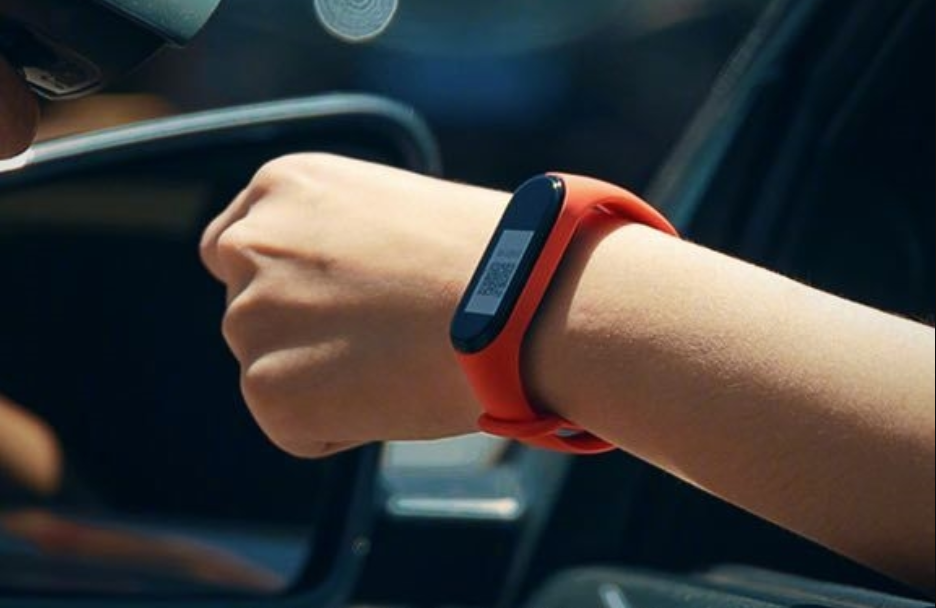 At noon today, Xiaomi announced that the global shipment of Xiaomi Mi Band 4 exceeded 1 million units (between June 14-21). This means that a million units were sold in about 8 days. An average of 5,000 units was shipped per hour. According to Xiaomi, this is its fastest shipping speed ever.

Next 5G network will not influence weather forecast - GSMA