Samsung is already faltering in its commercial release of the Galaxy Fold, and a new report from S. Korea suggests that the OEM is in advanced stages of manufacturing an outward-folding Mate X competitor. Samsung wants to launch this new foldable before Huawei Mate X. Now, there have been reports in the past that suggest Samsung has been working on more than one foldable designs for the near future.

As for this new report for an outward folding device, Samsung has already ordered its mass production of parts and possibly the phone itself. Huawei’s Mate X has been delayed to September this year after the company said it was going to be more cautious and not hastily launch a foldable with half-baked quality.

Now, Samsung’s Galaxy Fold has already run into some serious quality issues and launching a second foldable is not something we would consider an ideal step. There’s still no commercial launch date for the original Fold even though Samsung recently said that it had fixed the major screen issues on its pricey $2000 folding phone. 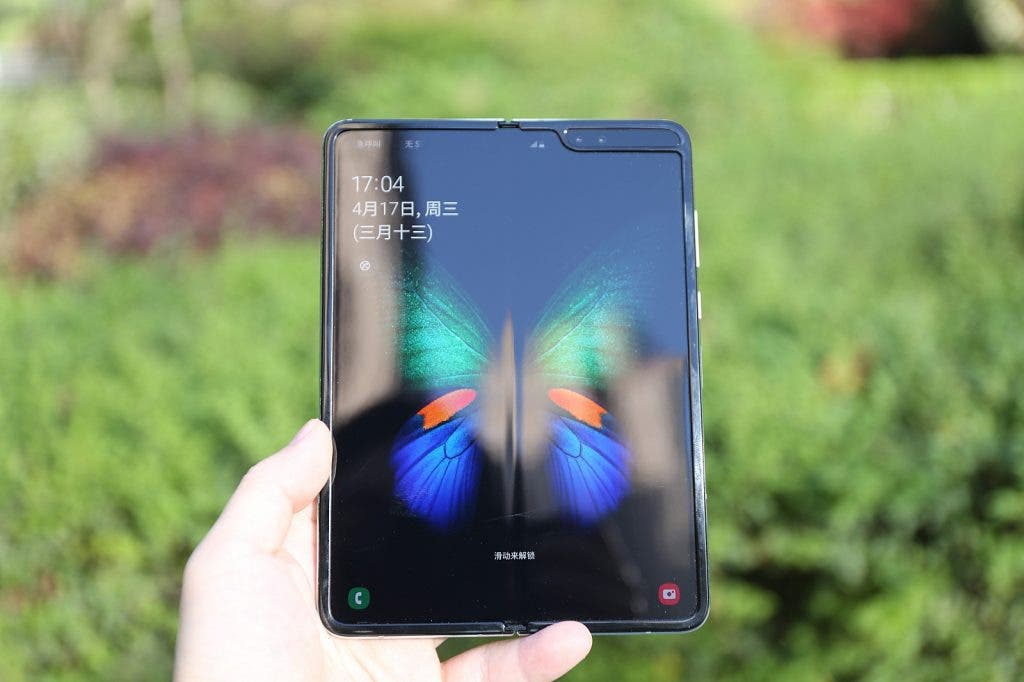 This also means that the report needs to be taken with a pinch of salt as no previous evidence has hinted at a second foldable phone from Samsung this year itself, let along in September 2019. Meanwhile, a separate report claimed that Samsung has a clamshell foldable in the works for 2020 which is similar to Motorola’s unreleased RAZR X.