Recently, according to a Chinese media report, Chinese smartphones account for more than 45% of the Russian mobile phone market share. Popular Chinese manufacturers like Huawei and Xiaomi rank second and third respectively. 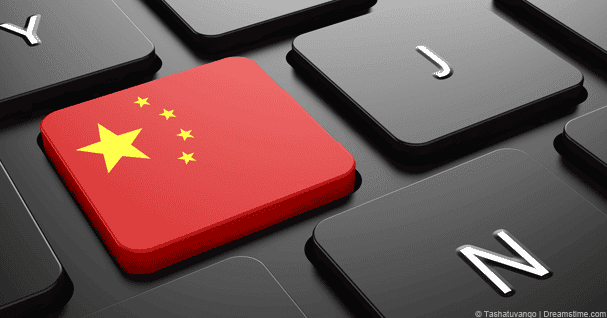 According to market statistics from January to May of 2019, Chinese smartphones accounted for about 34% market share last year, an increase of about 11% year on year.  A number of Chinese manufacturers including Huawei/Honor, Xiaomi, ZTE, OPPO, and vivo have all started their business in Russia. South Korean manufacturing giant, Samsung, ranks first in Russia with a 34.2% market share in May while Huawei follows with 28.5% and Xiaomi ranks third with 10.7% share.

Previously, Chinese smartphones were mainly concentrated on low-priced entry-level products. However, in January-May 2019, Chinese mobile phones priced between 30,000 – 40,000 Russian Rubles (approx. $475 – $633) grew fastest in Russia. This indicates that the Chinese OEMs are now having a fair bit of the Russian smartphone market.

A couple of years ago, Chinese smartphones were considered cheap and non-durable products which are money drainers. However, in a few years, China has managed to improve the durability of its products while maintaining low pricing. This has played a major role in the performance of Chinese products worldwide and they are not as weak as they used to be.

Previous Huawei's ban lifted but with a catch

Next Redmi 7A is set to launch in India July 4th