A few days ago, the United States president, Donald Trump, announced at a press conference that he would allow US companies to continue selling products to Huawei. Trump said that Huawei’s products are very complex products produced in Silicon Valley in the United States. These American companies are great and will drive employment, so American companies are allowed to continue selling products to Huawei. In other words, Huawei’s ban has been lifted. 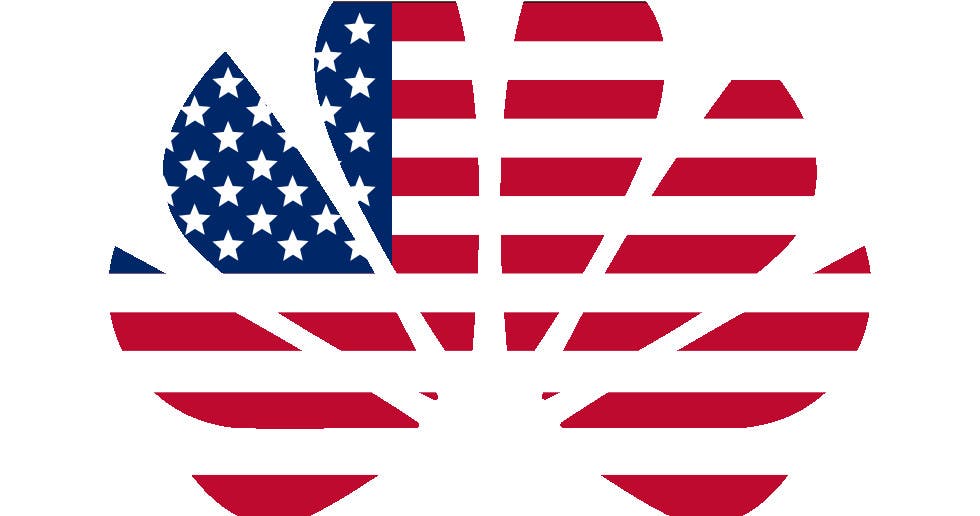 However, it seems that the decision is not welcome in the United States. Many Republican lawmakers expressed concern about the relaxation of Huawei’s ban. Some people even called the decision “catastrophic mistakes” and “big bangs.” The US President made a “supplementary explanation” on Twitter, saying that it would only lift the ban on Huawei’s products that did not affect national security.

Then yesterday, the Chairman of the American Economic Committee, Larry Kudlow, explained the ban in more detail in a television interview. He said that the lifting of the ban is about to take effect, and the Ministry of Commerce will provide some licenses for companies that need to be lifted. Regarding the scope of the lifting of the ban, he stressed that Huawei can only purchase “American chip products that are equally widely sold in other countries”. He denies claims that this move is a “catastrophic mistake” adding that national security is still the most important consideration. He finally said that the United States president does not have the final word on this issue and it will pass through some processes before the conclusion.