The new large battery model Ulefone Power 6 is already out in the market for a while, and we all know that the Power series is well known for its big battery capacity. Thus, Power 6 has an impressive battery capacity of 6350mAh. And the makers today revealed a video of its battery endurance. Let’s check it out.

As the video shows, the consumed battery power was only 9% of total power after 1.5 hours’ heavy use, including half-hour phone call, a half-hour online game, and a half-hour movie, which separately consumed 2%, 4% and 3% of the power. On the basis of this data, it’s easy to infer that Power 6 can be continuously used for approximate 17 hours with 100% battery. In general, people heavily use the phone for 4-5 hours in the day, so Ulefone Power 3L can support 3.5 days’ use. And thanks to the power-efficient Helio P35 processor, if only for normal use, it may support 4 days’ use or even more. 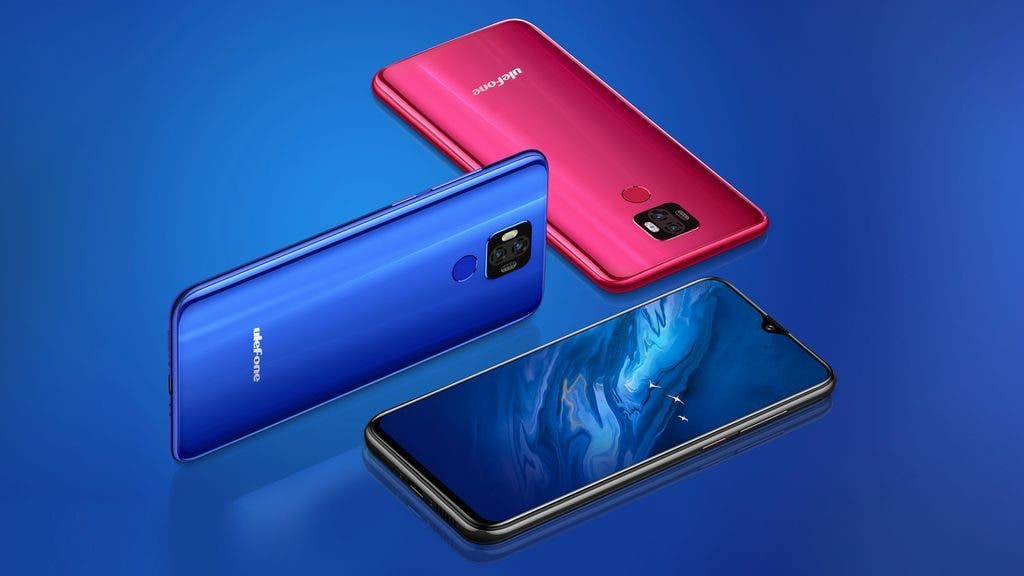 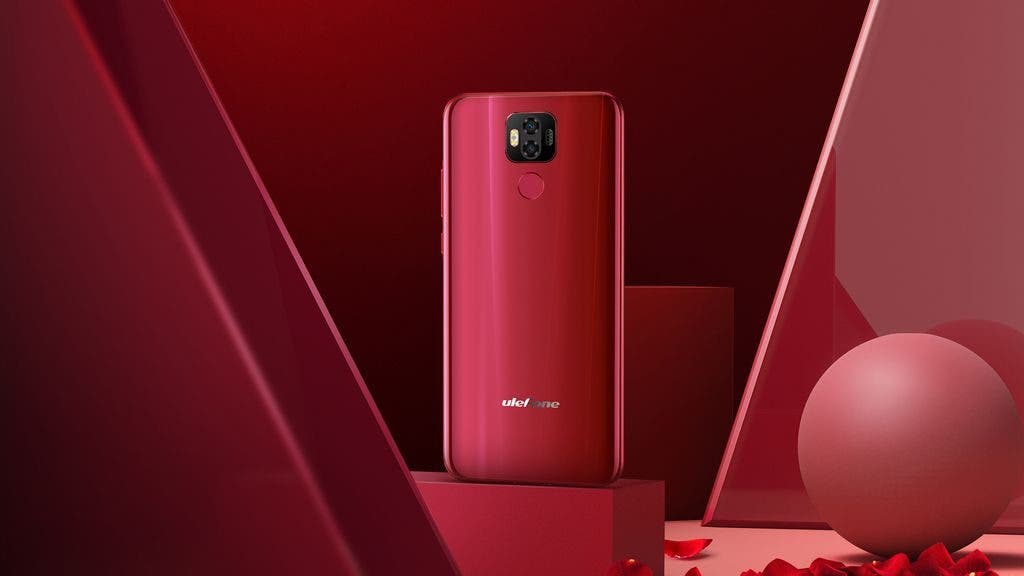 Now, you can still get Ulefone Power 6 with the price of $159.99 on Banggood.com, and the special offer will expire on July 7th. Besides, we have delivered the phones to distributors, they should start to deliver to you successively from this week.