Realme is a new sub-brand of Oppo made its debut about a year ago and the company has proved to want to offer good software support to its customers, giving way to the distribution of various software updates such as the one that, in addition to the June patches, introduced the slo-mo mode at 240fps to the Realme 3 Pro.

This support will continue in the future, as the company’s managing director, Madhav Sheth, made sure to highlight in a recent official video interview. 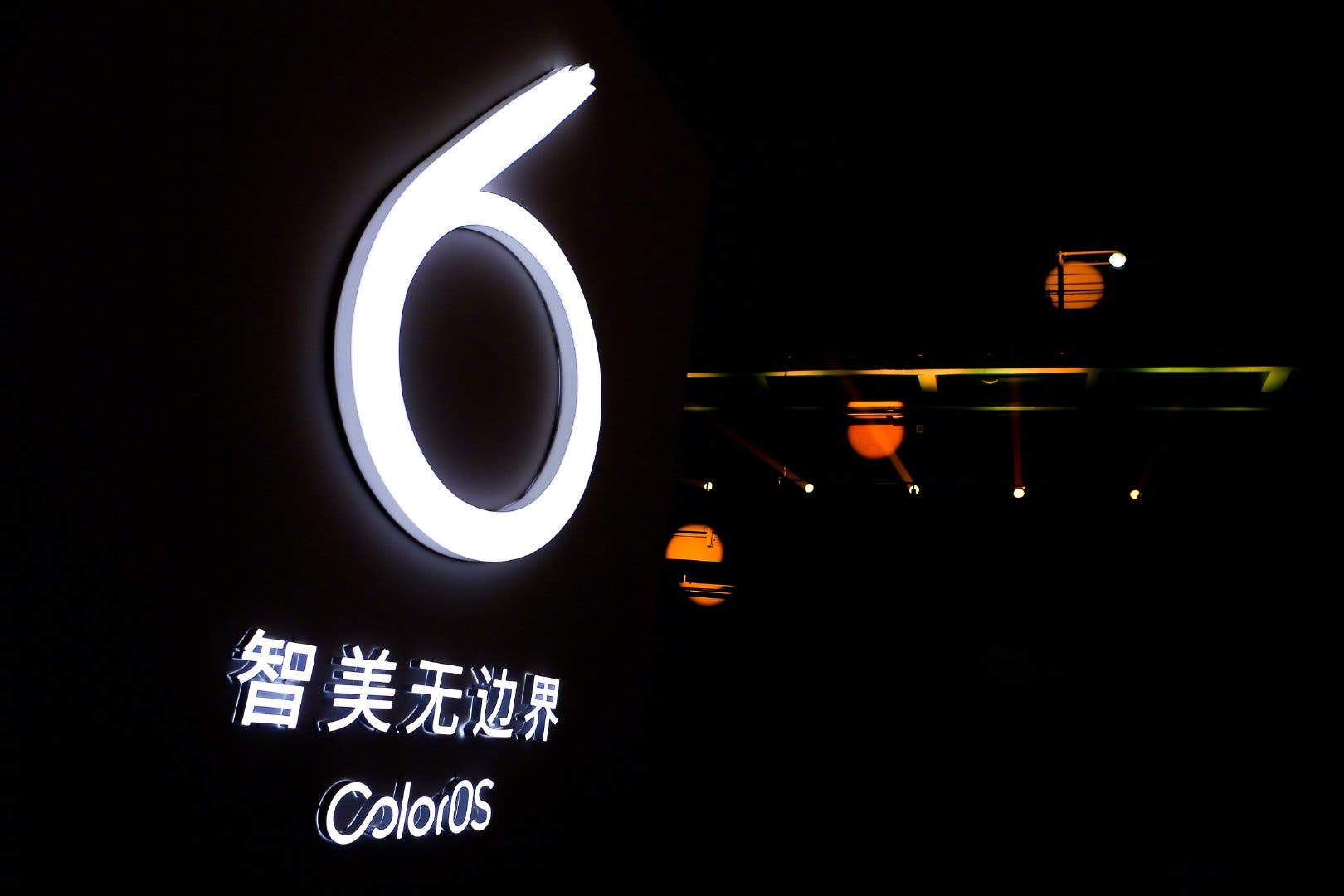 In summary, the manager confirmed some of the future changes and upcoming improvements of the Realme smartphone proprietary interface.

To the aforementioned software features is added a small detail related to accessories: soon Realme will start to sell separately the VOOC fast-charging charger, currently included in the standard equipment of some models, starting from Realme 3 Pro.

Reading Realme’s commitment to software is undoubtedly encouraging in light of the future moves that the company is about to take.